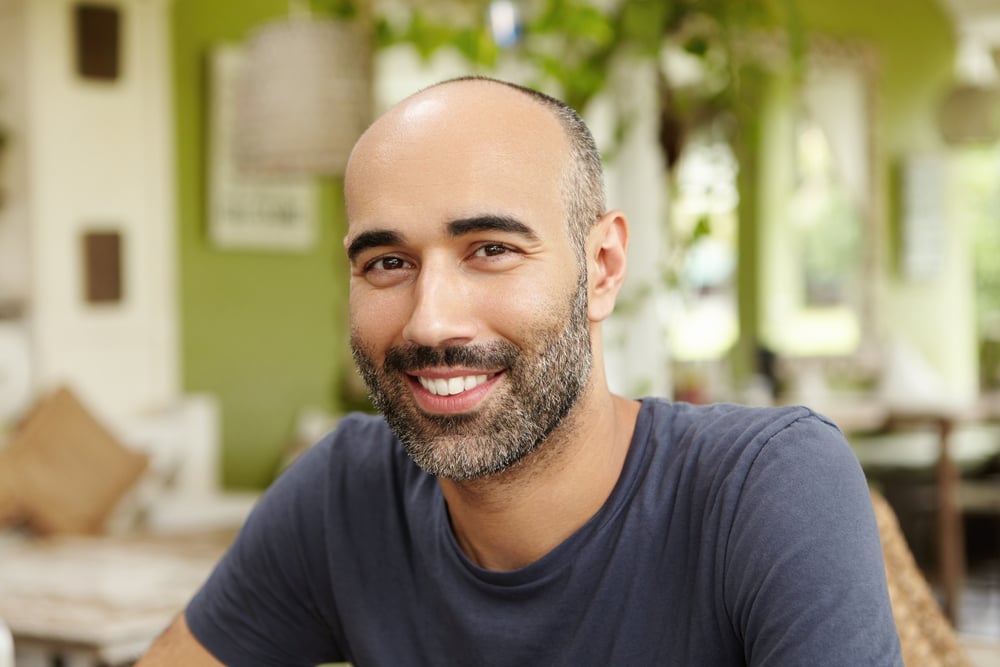 A novice investor, Mr Evan Flynn Barr (36), has changed his Investment Group Chat name to @Oracle today after one of his wild investment decisions actually paid off.

Barr, who alongside a couple of buddies started investing in the Australian Securities Exchange (ASX) less than 12 months ago, is now compared by the Group Chat’s hapless members to investor savant, Warren Buffett, after he became the first of the group to pick a stock that didn’t lose money immediately.

“It was a wild bet on some kind of speccy mining company,” Barr told The Advocate via the message board of HotCopper, which appears to be Australia’s largest investment internet discussion forum for unsophisticated investors.

“To be honest the only reason I picked it was cos’ the company’s ASX Code was the same as my initials, EFB,” he admitted.

“Plus the company logo looked cool as, man. It’s this mutated honey badger that’s diggin’ a massive hole in the ground.”

While our reporter quietly took a mental note of the ASX Code in case he too ever decided to dabble in the roulette wheel that is the ASX, Barr continued, saying without any sense of irony, “the boys on the group chat call me the Oracle now, cos’ I’m basically Warren Buffet.”

However, unlike billionaire Warren Buffett, The Advocate understands that Mr Barr has not yet technically realised any capital gains from his stock tip per se, but that on paper the stock is currently up approximately 45%.

“If I sold it now I’d make like 10 grand, but I reckon it’s gonna go higher yet,” the Oracle predicted.

“It’s not like crypto where you gotta sell quick while there’s hype. You hold these kinds of stonkz for decades. I mean look at Apple, if you held that since the 80s you’d be rich, man,” he explained.

“Not that EFB will ever be an Apple. It could be, though,” he said in contradiction of himself.

Since interviewing Mr Barr, The Advocate can report that the ASX listed company in question, EFB, has since been suspended from the market place due to the company’s repeated inability to comply with multiple ASX listing rules.

On the day of suspension, it was confirmed that Mr Barr remained a Top 20 shareholder of the now low value, unlisted company.