After two months of missed camping trips, outings to the beach, and backyard pissups, members of the ‘snake pit’ are celebrating their newfound freedom with a group trip to Byron Bay, it’s reported.

It’s said that the idea of a beach trip was thrown around in the group chat for a couple of weeks before Liam, the residential gronk, piped up that he possibly knew someone who could get them some gear.

Unfortunately for the height-challenged member of the group, Kyle, this glorified drug run has resulted in a fully packed car – meaning that as the smallest person, he’s had to ride in the middle.

He allegedly took the seat without too much of a fight until they’d rocked up to a servo, when an opportunistic Kyle had swiftly stolen shotgun from an unsuspecting Dave.

“OIII cheeky cunt, get in the back.”

Seething under his breath as he crawled over the console and back to his rightful place, a salty Kyle insists he ‘can so take a joke’, he just doesn’t think you need to keep fucking mentioning it all the time.

He was later caught sitting in the passenger seat ‘charging his phone’ while he attempted to place his feet onto the dashboard. 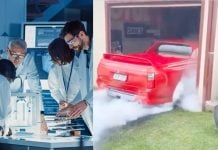 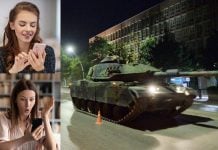 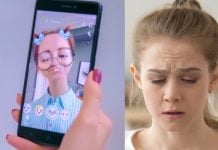 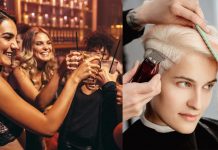