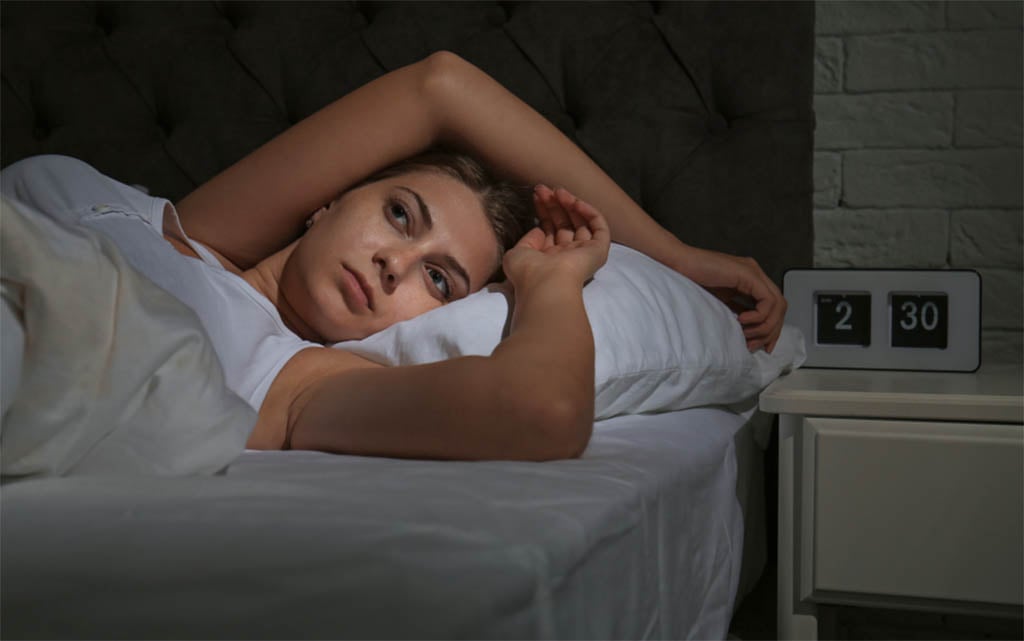 A deep sense of pride washed over Nicole Grayling last night as she finally got into bed after a double shift at Betoota Base Hospital.

As her spine decompressed and her ankles cracked back into their natural positions, she drifted off to sleep knowing that she proudly paid more tax this year than some of Australia’s largest companies.

News, Qantas, Glencore, Shell and other enormous multinationals are set to pay no tax in Australia this year – all the while benefiting by destroying the environment and using our nation’s infrastructure.

“But that doesn’t matter,” laughed the bubbly and approachable Nicole.

Speaking to The Advocate this morning, Grayling said she feels fantastic.

“I sleep easy at night knowing that I’m doing my bit. Knowing that 18% of my $64 000 salary is going to fund national infrastructure projects like Nauru and other awesome programmes that torture children helps me sleep like a log every night! All the while the big end of town doesn’t pay anything!”

Nevertheless, yesterday was an especially trying day down at our town’s largest medical facility.

The 24-year-old was assaulted by an out-of-control drug user, although her minor injuries felt better after the hospital’s security guard gave the man’s brain a full factory reset with his baton.

Nicole had to consul a young boy with double tibia fractures that came after the 6-year-old jumped off the roof of the family home in a double-dare gone wrong.

A rude and largely unpopular senior man shit his bed twice in protest of the hospital food.

“Needless to say,” she said.

“Yesterday was a bit of a bitch. I was supposed to go home at 6 but they were understaffed out the ying-yang! So I was like, ‘fuck my fucking life, I want to fucking die,’ and then punched in for another shift!”

“Oh well. At least it’ll help me pay off my HECS quicker and go to lowering our national debt. Who knows, maybe some of my tax dollars will help pay one of Christopher Pyne’s research junkets to Spain to buy some more second-rate el cheapo destroyers?”

“Whatever it is, I’m proud of it. It helps me sleep better at night – working 16 hours on my feet.”