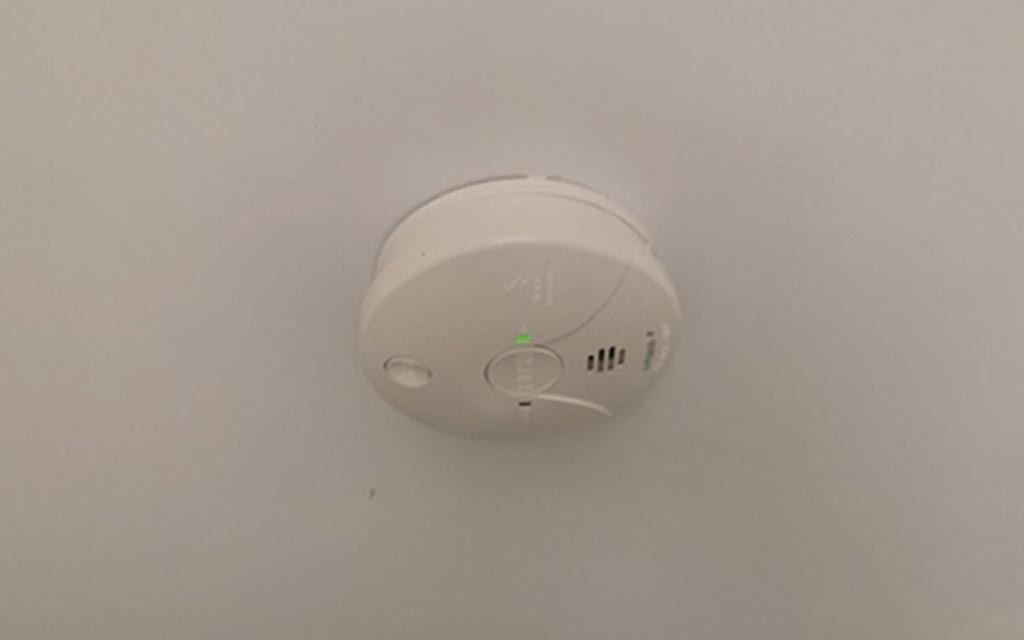 Appliance manufacturer Breville has unveiled a device which it claims will help speed up the brekky rush; a circular roof-mounted sensor which alerts hungry breakfasters when their toast is ready.

The ‘Toast-A-Larm’ is designed to be mounted to the ceiling within a 25 metre radius of the toaster and will sound a piercing 80 decibel alarm as soon as the toast is ready, allowing the user to quickly retrieve the fresh toast from the toaster and apply their choice of spreads before it cools.

Beta testers say the device is effective but early teething issues have yet to be sorted out before the upcoming Australian release. Feedback received to date has indicated that users have experienced frustration with the unit’s lack of ‘Off’ button.

The alarm sounds continuously until long after the toast has been removed from the toaster, and in some cases, even longer, which can be irritating at times. In a statement, Breville said the unit would be released in time for Christmas shopping and the design had more or less been finalised.

“We are confident that consumers will love the unique new Breville Toast-A-Larm” said a spokesman at a media junket last week.

“It’s easy to reset by simply waving a tea towel at the unit and shouting at it to shut up every time you want some nice hot toast. It definitely won’t have the battery removed by people angry that it goes off all the time or by kids who need 9V batteries for their walkie-talkies”. 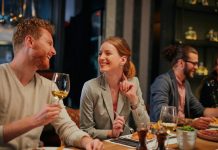 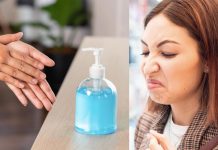