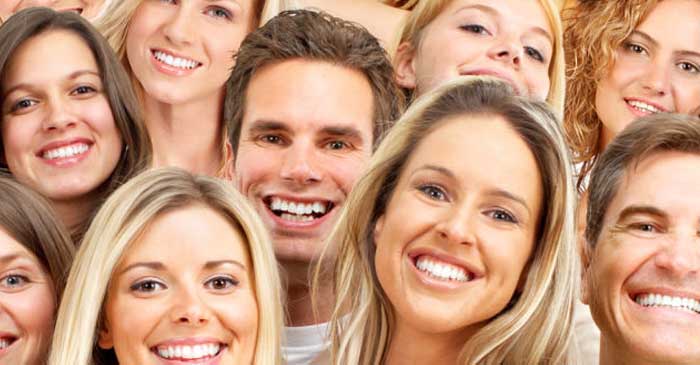 A new study released by CSIRO has revealed that white privilege more than makes up for white guilt.

Dr. Peter Humphries was behind the study:

“This is very interesting,” he explained over the phone,

“It means that pang white people feel when they walk past a homeless aboriginal woman after drinking $20 cocktails at a work drinks is entirely negligible when compared to the feeling of being able to sit next to someone on a bus without having them cringe or move away.”

The research is terrific news for whites that feel a slight neuralgia when regarding their relationships with, and advantages over, racial minorities.

“It reassures them that their ennui is really nothing compared to the day to day ecstasy of being immensely privileged. We’ve found that this applies even more so for wealthy whites who suffer from similar class anxieties,” states Humphries.

Opponents of Dr. Humphries research have argued that the study itself just reasserts white guilt, by affirming that it is indeed offset by white privilege.

Dr. Humphries has dismissed these critics by restating that the feeling of walking into a job interview at a law-firm, magazine or medical office and knowing that your only handicap is your lack of qualifications more than makes up for any feeling of guilt you have when talking to your equally educated yet unemployed Tongan friend.

The study has already resulted in a steep drop in Oxfam donations, and shared Guardian think-pieces.