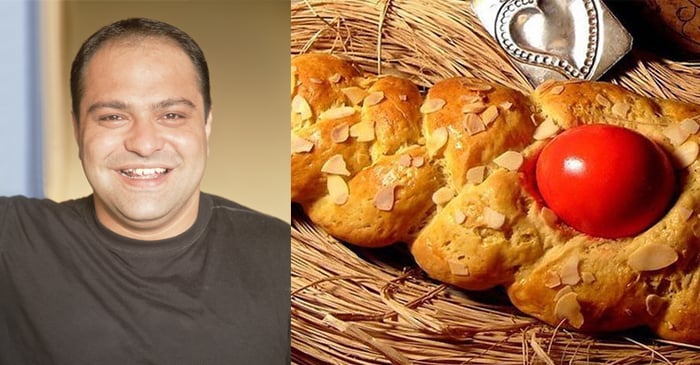 Local man, Theo Fukinakakis, is comfortable enough in his status as a natural-born Australian citizen, to vocally oppose the human right of seeking asylum in his country, despite the fact his mother and late father arrived in Australia by boat in 1952.

“Mate, its different. They did it the right way, moit”

Between mouthfuls of Skouras Saint George Agiorgitiko (Greek wine) and Tsoureki (Greek Easter Bread), Theo (48) tells us that he just wishes all boat people would fuck off to where they came from.

“Mate, they just come here and refuse to assimilate.” he says to a circle of eight Greek relatives, at his Greek mother’s house, in the middle of a three-generation old Greek-Australian suburb, on Greek-Easter.

“Its really no good for anyone. They should love it or leave it”

“Stop the fuckin’ boats until they decide they wanna be Australian, uleh”