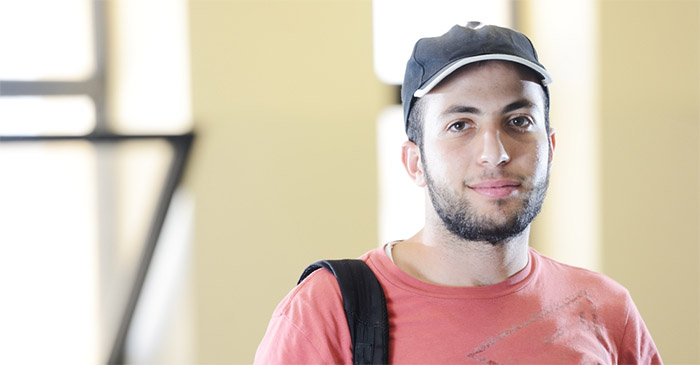 A 21-YEAR-OLD Tajik national has been granted a temporary protection visa by the Department of Immigration this afternoon after he was observed bowling googlys, zooters, legbreaks and flippers at the Nauru detention facility last week.

Muhammed Ashkent, from the southern highlands of the tiny central Asian nation of Tajikistan, said he learned to play cricket before he left for Australia because he heard it’d help your application get processed quicker.

Speaking today from his new home in Canberra, Ashkent says he’s ready to put in the hard yards to get himself under a Baggy Green.

“Well, it was either cricket or rugby league,” he said. “My build is a bit too slight for AFL,”

“I googled ‘Who is the most Australian person ever,’ then Shane Warne’s picture came up. He’s one of the greatest cricketers of all time and he only ever ran like four or five times during his whole career,”

So starting in 2009, Ashkent began bowling at an oil drum behind his father’s shed. Working hard on perfecting his grip and control over the ball. Not long ago, he felt he was ready to risk his life and flee to Australia.

“I’m a part of a small ethnic minority in Tajikistan that’s being persecuted, but I won’t bore you with the details,” he said.

“A lot of people ask me how I’m so fluent in English, that’s because I grew up listening to the BBC World Service.”

His arrival has immigration officials excited because Muhammed is the first in what the department hopes will be a constant stream of talented sportsmen and woman who choose to call Australia home.

“We really want to drive the message home that Australia will welcome you with open arms if you’re able to contribute richly to our sporting endeavours,” said Minister For Home Affairs Peter Dutton.

“We’ve had problems in the past with refugees just coming over here and not playing a sport. It’s seriously unacceptable. But this is a step in the right direction.” 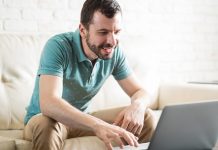 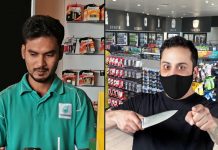 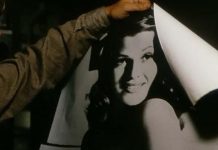 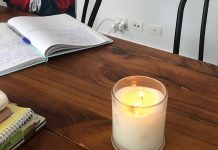 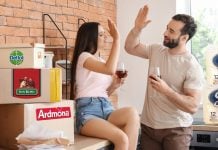