A nervous bachelor has royally fucked up in the presence of a potential suitor by committing a series of dating faux pas.

Adrian Ellis, says he chose his favourite gastropub as Tuesday nights had a bunch of two for one specials on including spicy BBQ hot wings for 50cs a piece.

After a long day at work, the sparky admits he’d been itching to polish off a parmy and let off some steam with a game of Buckhunter if his date was feeling keen for it.

“I just wanted to pick somewhere I was comfortable,” Adrian told The Advocate.

“Thought it might look good that I knew all the staff, you know, be the big man on campus sort of thing.”

“Probably shouldn’t have taken my last date here but hopefully different staff are on.”

Unlike his last date, which was heavily staffed by mostly female bartenders, Adrian got the shit end of the deck and had his date overseen by the resident loveable dirtbag, Owen, who made sure to waggle his tongue and make smooching noises whenever Adrian made accidental eye contact.

“Yeah, it was fucking stupid doing it there.”

“Pretty hard to listen to someone’s hopes and dreams when the bloke behind the bar mimes fucking a schooner.”

Luckily for Adrian, his date, an office clerk named Vanessa, had been pretty blind to her surroundings as she attempted to keep the conversation going a very distracted Adrian.

He’d been able to keep up with the flow by chucking in the odd ‘yeah 100%’ until his tray of heavily sauced wings made an appearance on the table.

“I didn’t really think that one through.”

The date reportedly ended with Adrian giving his date a T-Rex hug as his hands were too sticky. 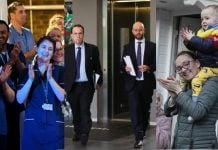 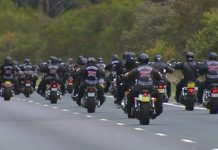 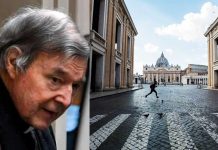 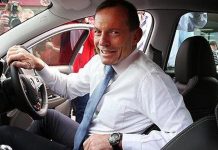 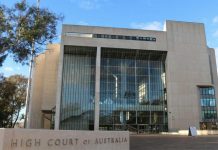 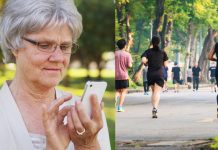