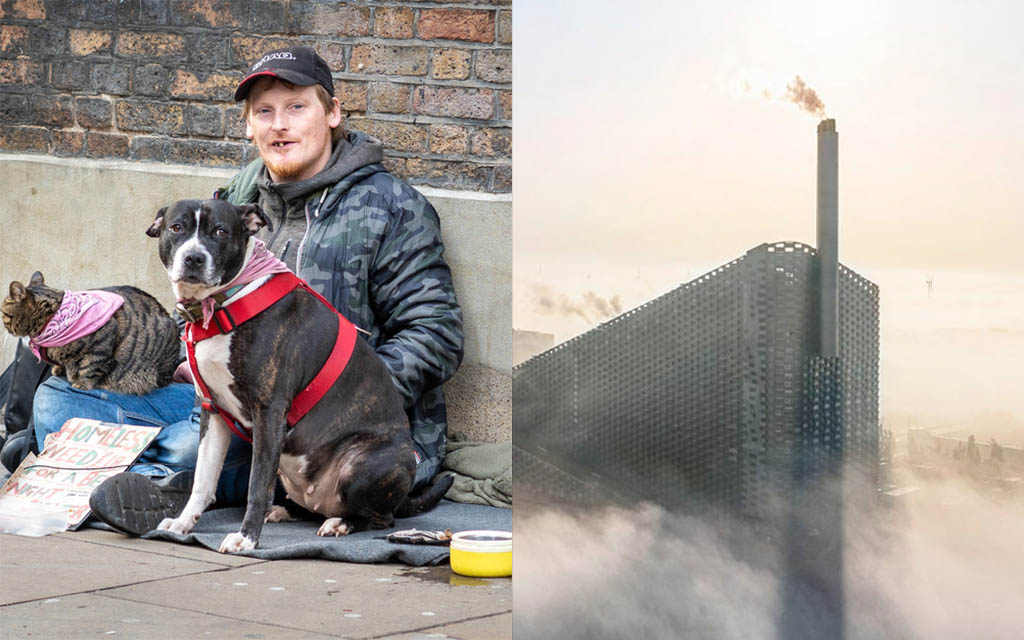 As the Federal Government looks to help ease the national housing crisis and achieve net zero by 2030, a proposed new type of power plant has piqued the interest of state and federal energy bodies.

One major problem facing the nation as it enters 2023 is that there’s simply too many people in Australia who don’t have very much money. On top of that issue, there are also a large amount of Australians who were born in the wrong postcode to the wrong parents and thus have no access to family capital.

Prime Minister Anthony Albanese told The Advocate this week that he doesn’t want Australia to become the land of have’s and have not’s and the key to preventing that is ending the policy of property apartheid.

“There’s really only two ways to solve this,” he said.

“We either help people find some sort of housing security. Rent control. Social housing. We help them find a way to generate income. A way to pay tax. A way to acheiveing some sort of dignity in this world,”

“Or, we just get these homeless people and turn them into some sort of fine, smooth protein rich paste which is pressed into ‘logs’ and left to dry in the sun or with the help of a solar oven. The logs are then burned to create heat which boils water which makes steam which turns a turbine which makes power. It’s not our preferred method but it’s ultimately up to the states.”

NSW Premier Dominic Perrottet has said the concept intrigues him and could provide a stop-gap solution for when the state decommissions the last coal power station in the coming decades.

The current influx of international students and economic migrants, he says, could provide a steady stream of human fuel well into the future.

“We don’t have to stop at homeless people,” he said.

“I’m interested to hear how the plan can be expanded to include people that don’t contribute to the economy. People who are old with no super or assets. Criminals. There’s a lot of people out there who need to start pulling their weight.”