Local surfing instructor Ted Banks (28) has been getting some great compliments on his new haircut, despite the fact he hasn’t been to the barbershop in years.

Although Banks’s girlfriend Trish Cook (26), and society, would prefer that he trim those dead ends, that would require Banks doing something productive on his day off which according to Banks is tantamount to growing up.

Regardless, Banks has received compliments from Cook and her friends after what was assumed to be a haircut but was actually just the young man using a bit of “shampoo”.

“Wow, your hair looks great, where did you get it done?” asked Cook’s mate Teneal, paying her mate’s partner a compliment for the first time.

“What have you had done to it?”

“Uuuuuh, I washed it,” stated Banks, who enjoys comments about his appearance as much as he enjoys a rotten oyster.

Despite his honest response, the new found admirers of Banks’s alleged new do refused to take a 3-in-1 conditioning shampoo body wash as an answer.

“Naaaah, you’ve had something done I’m sure.” 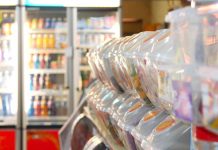 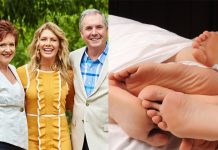