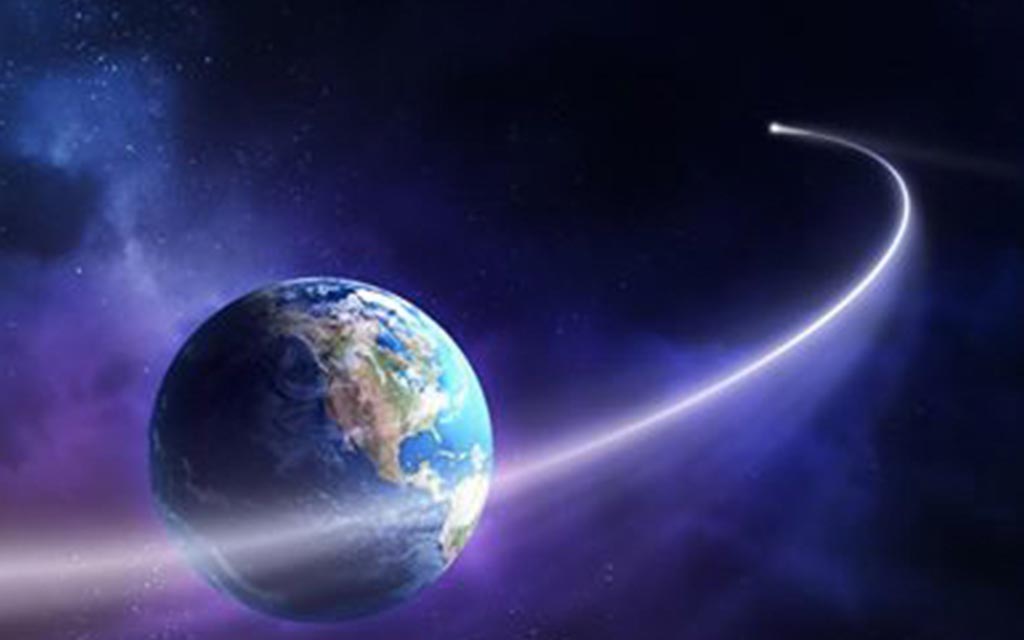 Reports from the secret research lab outside Betoota indicate that the researchers are devastated and can’t for the life of them figure out what could have caused the change of mind.

While it’s a mystery to the researchers, The Advocate can exclusively confirm the exact reason the aliens bypassed Earth.

A warning, this news will frustrate some readers.

For readers not fluent in Draxian, Lord Vulton said he got one glimpse of those Earthlings being fuckwits and that was enough to make him turn the ship around.

He also went on to say that it was a shame because other Earthlings had been trying so hard to make contact and the Crossfitters ruined it for everyone.

The reporter at our intergalactic outpost pressed Lord Vulton for more detail on what exactly it was that deterred him.

“Jalalaahh? ? !” which translates to “where do I start? Have you seen the way they do ? It’s fucked!”

The Advocate is still tossing up whether to relay this information to the researchers or not, we’re erring on the side of not because rumour has it they’ve got a laser beam that could easily incinerate ten CrossFit gyms at once.