A recent report commissioned by the hospitality and retail unions has found that the next generation of Karens are known as The Mia.

Karen is a pejorative term for a deep-Gen-X or shallow-Boomer woman who carries a sense of entitlement beyond the scope of what is normal. The term also refers to white women who use their privilege to demand their own way. Depictions of Karens include demanding to “speak to the manager” and being racist, as well as sporting a particular bob cut hairstyle.

However, the Mia is harder to identify for the untrained eye.

The asymmetrical two-tone hairstyle and Carmela-Soprano-like lack of de-escalation skills have been replaced by the Ariana-Grande-length ponytail mane and extreme passive aggressiveness.

However, the victims remain the same.

English-second-language Australians working in services roles, as well as noisy young people are still very much in the crosshairs for the Mia.

Other defining traits that seperate the generations include the Mia’s amazing ability to collect intel and map storylines through deep social media trawling.

The Mia is also interwoven with the more classist factions of woke social media cancel culture, often putting the causes of university educated corporate women, well before the vulnerable migrant and Indigenous females that are overlooked by Becky Feminism.

Pet hates of the Mia include ‘fast fashion’ and ‘sportsball’ – two prominent aspects of Australian culture that Mias find to be highly problematic and ‘a bit bogan’.

The report also found that majority of Mias were the type of girls in high school who accelerated eating disorders amongst their peers through snarky bullying tactics, before rebranding as bleeding-heart hipsters when they started watching TV shows that starred Lena Dunham. 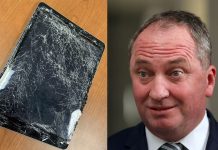 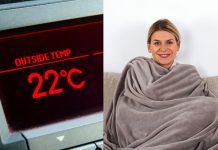 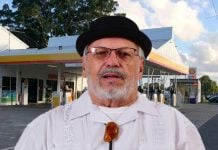 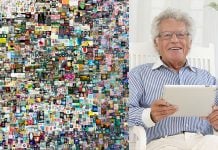 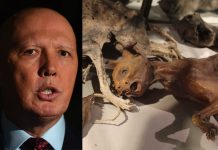