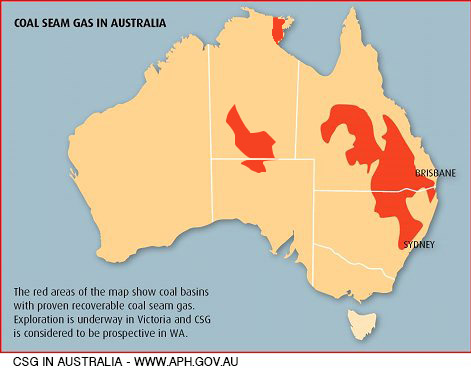 A SMARTPHONE PHOTOGRAPH depicting a coal seam gas fracking drill, installed no more than five kilometres from the base of Uluru, has gone viral overnight.

The photo was picked up by activists after a local Indigenous community member posted it on her Facebook page.

Shakyraa Hansen, a traditional owner of the Pitjantjatjara nation, posted the photo at approximately 7:05 last night after stumbling across it during a walk.

By 10:00 PM (AEST) it had been shared over 16,000 thousand times across both Facebook and Twitter under the hashtags #SolidRock and #SaveTheRock.

Ms. Hansen told local ABC radio that she posted it online hoping that someone in her community might be able to explain what it was, as it appears the drill was installed without the permission or knowledge of the traditional owners.

Other than a brief mention by the Prime Minister at a press conference in Canberra this morning, both the Territory and Federal Government are remaining tight-lipped. The now viral image shows what appears to be an active CSG fracking drill, located approximately 4.5 kilometres from the entrance to Uluru National Park.

Prime Minister Tony Abbott was caught off-guard when questioned by reporters from left-wing magazine, NewMatilda at a press conference in the capital this morning. However he did address the controversy, stating that both locals and tourists have nothing to worry about.

“This is just a one-off. These companies have assured us that they don’t think there is anything worth digging up in that part of the country,”

“Depending on what they find, there’s a big chance that this will be the only drill that gets installed out that way”

When asked what would happen if the unnamed company did find signs of a coal seam gas deposit, Mr Abbott’s response was rather evasive.

“Well, we don’t know if there is anything out there yet, do we?” said the Prime Minister, who went on to assure that any further exploration would not affect tourism.

“Tourism is our top priority in that part of the world. There are very few things happening out there so we would do our best to savour the hospitality and holiday industries. Similar to what we have done in the Hunter,”

“As for the blackfellas, well they are on the way out anyway. We’ve already started the eviction process for remote communities in Western Australia, the NT is next,”

“Providing everything goes to plan, the blacks should be out of there by the time the companies move in anyway. But as I said, this is assuming there is actually anything out there for them to drill.”

Prominent Northern Territory anti-CSG activist, Lyall Peris, has also spoken out today about the revelations seen in the #SolidRock photograph.

“I’m surprised it hasn’t happened sooner. This was outlined to happen months ago. Not just Uluru, but Arnhemland and Kakadu are all vulnerable to this dirty money-grab” Mr Peris told the Advocate.

“No one knows enough about what happens when we drill kilometres into the ground and blast high-powered water hoses.”

“It’s a new science that has been rushed due to the money it brings in. But it seems money is more important than the environment and our Indigenous people”