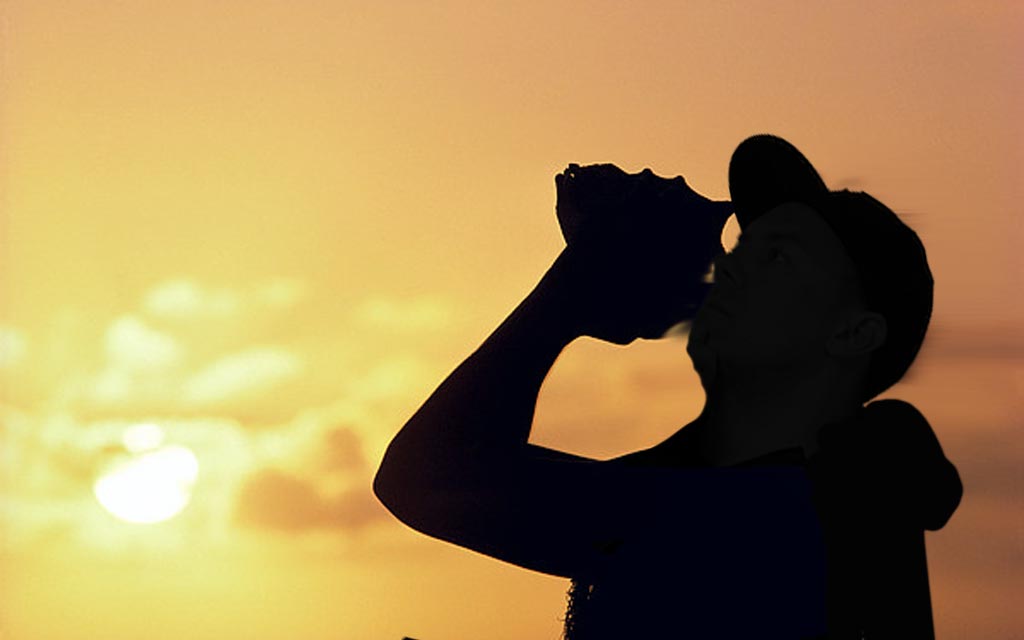 Following the news that Chance The Rapper has cancelled his headlining set at Splendour In The Grass, the Hilltop Hoods have rallied to save the day.

Chance was supposed to close out the festival with an exclusive 75min performance on Sunday night, but has pulled out citing illness.

The message from the Chicago artist to the festival reads:

“It is with great regret we announce that Chance The Rapper will not be coming to Australia to perform at Splendour in the Grass. Unfortunately, due to illness he is unable to fly.”

Following that news, Suffa took to the emergency conch and sounded the alarm to rally the Adelaide Hills group to arms.

Pressure MC who was coaching his kids soccer game at the time immediately dropped the kids home and readied himself.

It’s believed that the Hoods have just landed in Little Byron, and are on route to the North Byron Parklands, which are not in North Byron.

Suffa told The Advocate briefly over the phone that he knows what the people want, and he’ll try and give it to them the best that he can tonight.

“I just wanted to watch the footy and have a beer, but oh well, it is what it is.”