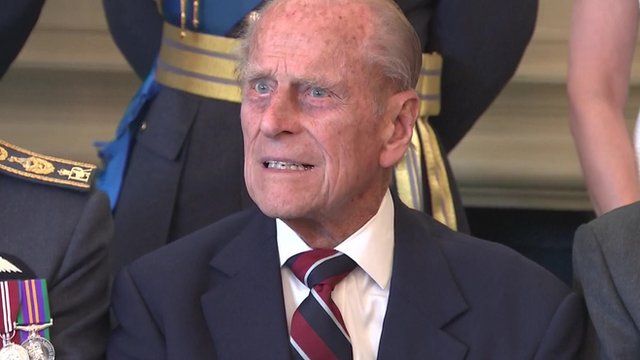 Australia’s remaining monarchists and people who read women’s magazines are today breathing a sigh of relief after learning that a man who considers us nothing more than two-legged Neandertals from a backwater colonial cesspool, isn’t dead.

Prince Philip, the old-as-hell husband of Queen Elizabeth, is to retire from carrying out royal engagements later this year, Buckingham Palace has announced, after Buckingham Palace lowered their British flag to half mast and made everyone worry that someone had died.

People around Australia are rejoicing to learn that it was all a storm in a teacup and that all that has happened is that a 95-year-old has retired.

The Queen’s royal staff were called from across Britain to London to attend an eleventh-hour meeting at Buckingham Palace on Thursday morning, triggering questions about the health of the monarch and the Duke of Edinburgh.

Local hairdresser, Debbie Fairmont (55) says she was immediately brought to tears upon learning that a man, who hasn’t visited our country for over a decade, might be in poor health.

“I just love that man and everything he has done for us” she says, while wiping the running mascara off her face.

Debbie’s husband, Corey, says he’s not overly concerned by the old codger’s wellbeing, but it would be a shame to lose him and not one of the many, much more boring members of the Royal family.