GOING AGAINST THE ONE WAY traffic down the Pacific Highway, Dan Caruthers arrived in Brisbane the day before ANZAC Day 2011.

Taking a new job with Hutchinson Builders, he was quick to get himself a pair of skinny-leg moleskin trousers and some elastic-sided boots – just so he’d fit in with his new surroundings.

But there was something missing, he missed his friends and family back home in his native Sydney. Alone in the cruel dark world of New Farm, the 27-year-old project manager summoned the courage to join his local rugby union club.

“I had absolutely no desire to ever pull the boots on again after uni, but that’s how you make friends in a new city – by playing sport. Otherwise, you end up drinking with the squares you work with. Trust me, construction management is a breeding ground for doormats.” he explained.

That was exactly the type of attitude a South Brisbane rugby club captain was looking for.

Michael Kennedy didn’t think much of Caruthers when he turned up for rego night all those years ago, he reckoned a stiff arm from a Samoan on the burst would ‘damn near kill him’. But he gave him a shot.

“And the rest, they say, his history,” said Kennedy.

“We put him out at number six for his first game against Brothers. He wouldn’t have to do much tackling, all he had to do was win ball for us and stamp on every hand he saw in the ruck. Easy peasy.”

“But he had a blinder, we all fell in love with him after that.” he explained.

For the past five years, Dan has been living like a fully-fledged Brisbanean. Hasn’t worn a tie in years, drinks mid-strength beer. Think’s Kevin Rudd is both a pretty good bloke, but an absolute poon in the highest order at the same time. Plays and enjoys his contact sports and periodically gets behind the Lions when they get a bit of a roll on.

However, something has always bothered him – and his mates knew exactly what it was.

“He felt like he never truly fit in, you know, because he’s from Pymble – which to my understanding is a shitnest full of people who hate pubs and dying Catholics in North Sydney?” said fellow flanker, Gus.

“Not that we cared, we just used to make him drink Tooheys New during Origin games. That’s all. But it really used to get to him.”

“Mick and I drove him down to Mowbray Park in South Brisbane, where the rest team was waiting for him in the river. We were going to baptise him a Queenslander, let him be reborn from the Brisbane River.”

At 1:03pm this afternoon, just in time for RiverFire this weekend, Dan Caruthers drank a pot of Bundaberg Rum before being dunked beneath the majestic brown tide. He was held there for almost a minute, while he kicked and scratched at the hands that held him down.

Taking his first gasping breath at as a Queenslander, Dan hugged his new brothers, then drank from the very river that gave him life.

“I’m never going to listen to the arthritic ramblings of Daniel Johns again. Lay some ‘Finger on me put me in a cab to Caxton Street, I’ve got some mangos to suck.” 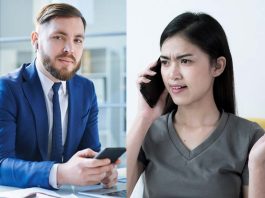 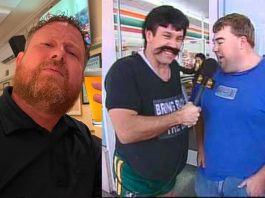 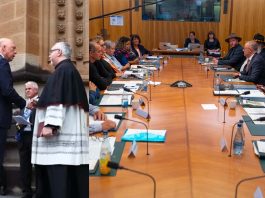 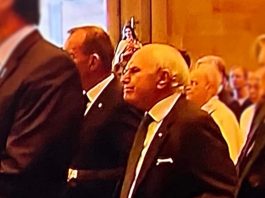 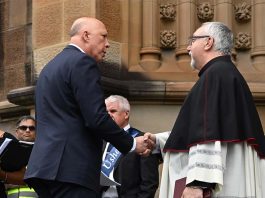 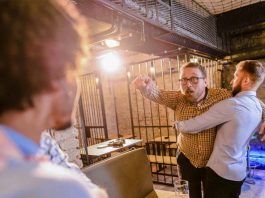