Like anyone who was required to use science fiction as an escape during their troubled childhoods, The Betoota Advocate is hyper-space-hyped for the upcoming  sequel to everyone’s favourite franchise, Star Wars,

There’s been a myriad of leaks and rumours swirling on the internet, but a recent post from a Disney employee on Reddit has confirmed the presence of 5 iconic much-beloved Star Wars characters in the new movie. The Betoota Advocate explores their new roles 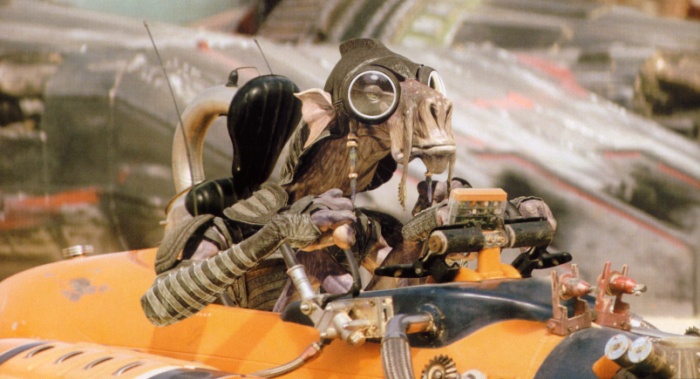 Everyone’s favourite Dug is back, Sebulba the pod-racing mastermind and devious rivle of a young Anikin Skywalker in cinematic masterpiece, The Phantom Menace.

Sebulba will be playing a major role in the new films, the now aged Dug bringing his pod-racer out of retirement for one last ride across Tattooine’s desert dunes – look out all “bantha poo-doo” because Sebulba is on your tail, about to get the rebels over the finish line, and into galactic history.

The last time we saw Jedi temple archivist and librarian Jocasta-Nu was in Attack of the Clones where she was telling Obi-Wan (Ewan McGreggor) that Kamino was not on the Jedia database (what was she using Bing! LOL).

Using her book-smarts to survive Order 66, Jocasta is now running the second hand bookstore just off the Rebel’s secret base. If old Luke is wanting a worn copy of Stephen King’s IT he’s going to have to go through Jocasta!

You best believe that second hand book credit at her shop will be a major turning point for Force Awakens plot. 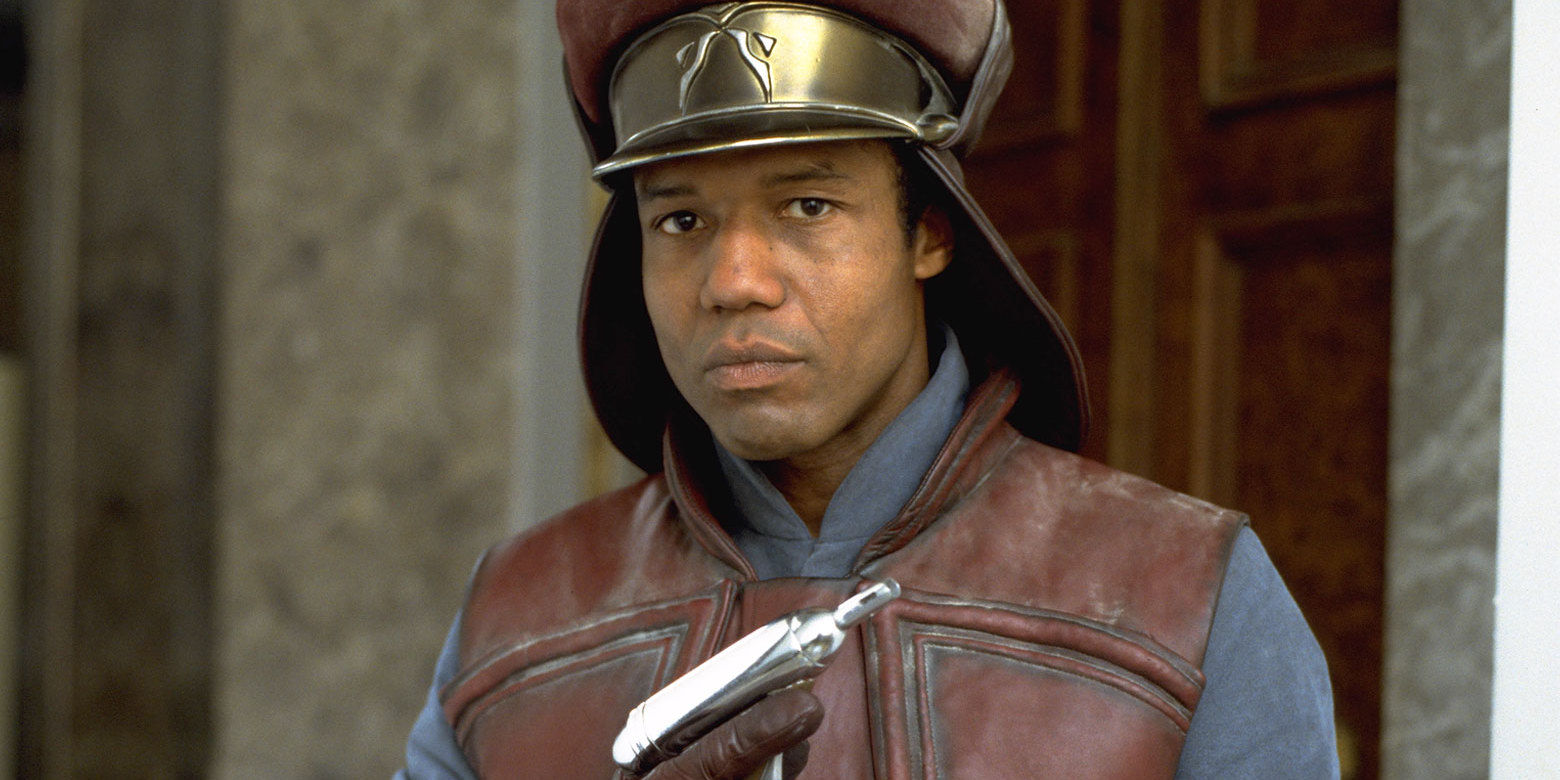 Padme Armadala’s bodyguard stole every scene he appeared in in Attack of the Clones, and as an acknowledgement to the characters well earned popularity, JJ Abram’s has made him a major figure in the new films.

Living in a nursing home on Naboo, Panaka is visited once a month by his niece, who is the next major love interest for swinging bachelor, Lando Calrision.

Abram’s claims that Calrision’s attempts to impress the ageing Panaka so that he will allow him to take his niece’s hand in glactic marriage will take up a good 45 minutes of screen time. Can’t wait! 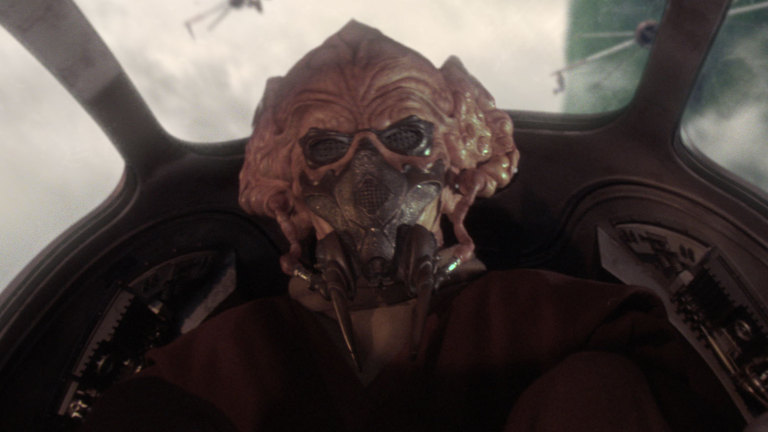 Everyone’s favourite Kel-Dorian is back. Hold on, I hear you say, isn’t Plo Koon killed in Order 66 while flying his Jedi starfighter over Cato-Nemoidia?

But Abrams is bringing Koon back as a Jedi spirit, who will pass on cryptic messages and tips to Lando Calrision as he tries to date Captain Panaka’s niece.

Our favourite line of leaked dialogue: “Lando you know the captain hates Italian food! What were you thinking!” 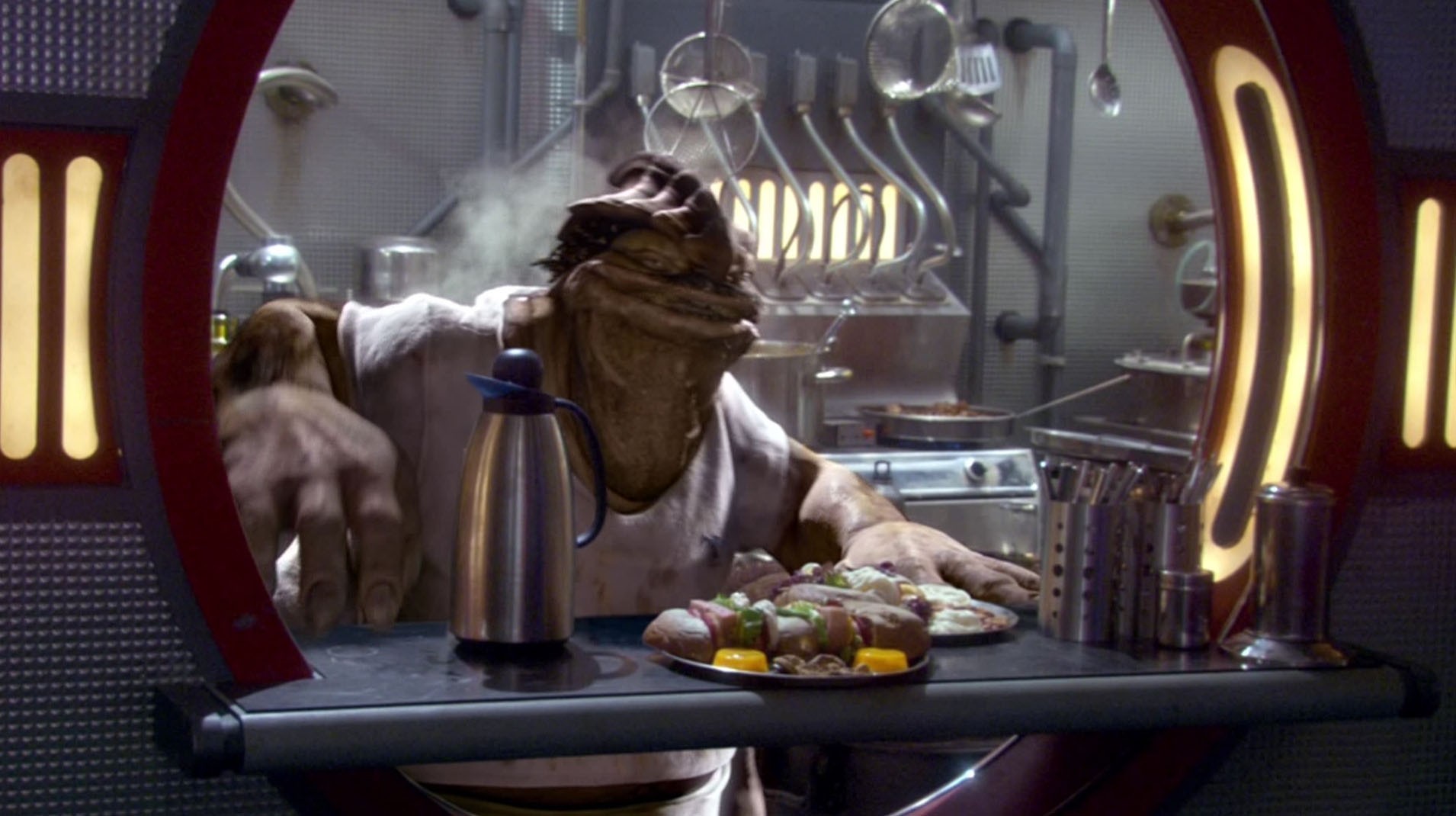 Oh yes, that’s right. Crank up the iconic fanfare and put on your x-wings… because Jettster is back.

Yes the owner of Dex’s Diner is making a glorious return, serving a up malts and pattie-melts to all your favourites: Chewie, Leia, Luke, Jocasta-Nu.

Abram’s said recently at Toronto Film Festival that “Dex is the key that holds the new trilogy together. I’ve framed the whole saga as a tall-yarn spun by Dex to his diner patrons, a long fantastic tale in which he claims to have known everyone and anyone in the Star Wars universe – even characters that never made it past preliminary concept sketches.”

“Not to give too much away,” Abrams continued, “but the final shot of Episode 9 will be ol’ Dex finishing his story, which the audience discovers was a made-up sequel to his classic old yarn about a young Luke Skywalker – thus revealing that even the original trilogy was just a part of this old barman’s hyper-active imagination.

Of course then the camera pans out and we see Luke sitting at the bar. He turns to the camera, and winks.”

Wow! I don’t know about you but I’m getting my Ki-Adi Mundi mask on and lining up for these movies tomorrow!