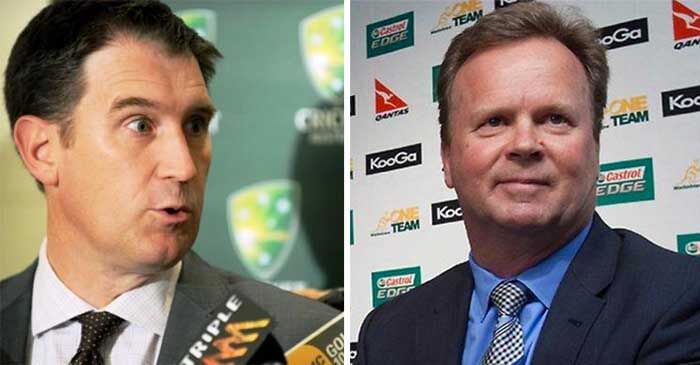 The board of Australian Rugby has done its best this afternoon to try to instil confidence in the fledgeling sport by explaining that Australian cricket is also in turmoil.

CEO Bill Pulver said that the public needs to understand that rugby union isn’t the only sport that’s going down the drain in this country – and the ongoing cricket pay dispute threatens to derail the upcoming tour of Bangladesh and The Ashes this summer.

“I don’t think people understand that while there’s been a decade of consistent bed-shitting here at Australian Rugby, there has also been quite a lot of Cricket Australia,” he said.

“Imagine if there were no Ashes? People would flip the fuck out. But imagine if there was no Bledisloe? Yeah sure, there’d be a few people cut up about it, but really in the scheme of things, not that many people would care, you know?”

“So I think it’s unfair to say that only rugby is in turmoil. Cricket is also in turmoil and the press needs to remember that. They need to give us a break.”

The Advocate reached out to Cricket Australia for comment but were told that comment would cost close to a hundred thousand Indian rupees.