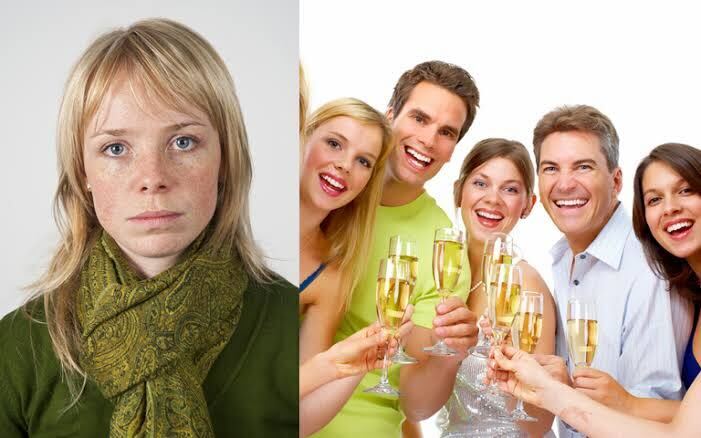 A young art gallery employee from Brisbane’s West End is preparing for her bi-annual venture outside her own echo chamber this weekend.

With the Easter break upon the nation once again, Constance Thompson (32) is headed back out to the suburbs for a couple of days to stay with her family in Betoota Heights.

While she finds the constant chat about Rugby League and Reality TV quite tiring, Constance said she is excited to see her biological family.

However, it can be revealed that Constance might not be prepared for some of the things that might get said when politics inevitably comes up after the family moves away from the dinner table.

“I think they will have learned their lesson from the last election, so it’s going to be good to talk to them about how useless Scumo (sic) is, and what they hope from the Labor government in a few month’s time,” said the young woman who is under the impression everyone has the same view as her social media friends and followers.

“Everyone I know is done with this disgusting government, so I’m assuming my family will be voting Green, or Labor at the very least,” said the young woman who refuses to acknowledge that the overwhelming majority of the population doesn’t live in Inner City Brisbane, Melbourne, and Sydney.

This comes after spending the last few years only interacting with people who hold the same views as her, and dismissing her business owner dad’s opinions as uninformed and silly.

“Regardless of what my stupid middle-class family says, the opinion polls say that Labor is going to win,” said the young woman who is going to be reminded that there are quite a few people who don’t give a fuck about socially progressive issues or welfare recipients having more money in their pockets.

“Besides, I’ll educate them on why the comments of a Liberal candidate in a seat 2000 kilometers away means they shouldn’t vote for the party who they think best represents their financial interests.”

“Should be a good weekend,” finished the Twitter activist who is paying short odds to make some comment about her dad being a “disgusting piece of shit” and claiming she will never talk to him again – a promise that will lapse when he offers her a paid holiday weekend away up the coast in a few months time.