Dill Fromps (27), the slickest entrepreneur this side of Betoota Grove, has continued on his breathtaking rise up the ranks of start-up stardom.

The virtuoso entrepreneur’s meteoric ascension has been so incredible that venture capitalists are already comparing him to Aron Banks. Who that is and what that represents, the Advocate doesn’t know. But with Fromps’ latest start-up having a valuation of $100 million, the enviable entrepreneur is definitely the hot-shot it-boy of the moment.

The Advocate was lucky enough to sit with the entrepreneur in his dazzling luxury Old City apartment. And it was soon realised that while the overachiever is passionate about entrepreneurialism, he’s also one of the biggest toss bags you’ll ever meet.

The realisation came after it was noticed how the arrogant and self-centred boy referred to his Girlfriend as “babe” at the start and end of every sentence.

“Babe!” he yelled to his girlfriend who appeared to be quietly enjoying music under her headphones. “Babe, come say hi, babe.”

While potentially not a big deal, the Advocate can report that anecdotal evidence suggests you’d have to be a special kind of narcissist to think you’re cool enough to start and end every sentence with the word ‘babe’.

“Babe? Babe!” he continued. Oblivious, his girlfriend – who in hindsight may actually be legally named ‘Babe’ – continued listening to her music.

Standing up on his velvet cushion chair, Fromps yelled out from a deep place of insecurity, “Baaaabe!?”

Either ignoring her man or genuinely unable to hear the prick, Babe rose from the couch and disappeared into the spare room of the apartment without a word.

Fromps went bright red with embarrassment. “Babe, where are you going, babe?! Babe?!”

Sitting back down, Fromps laughed casually to look as though he wasn’t bothered, but our reporter could tell he was crushed.

The Advocate has interviewed some real dicks over the years, and Fromps is definitely one of them. Winding up the interview, our reporter reluctantly shook the man’s hand. Giving him a curt nod and smiling through gritted teeth, our reporter acted like a real toss bag and said, “thanks, babe.’ 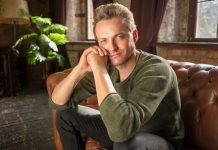 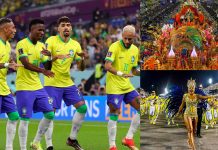 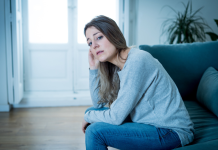 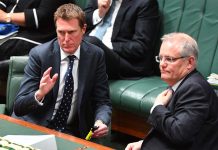 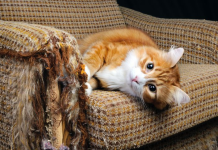 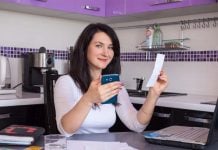