Elon Musk has accidentally shot his wallet into space, according to a SpaceX spokesman.

The South African-born founder reportedly spent hours this morning looking for his wallet before realising it was in the centre console of his Telsa Roadster, which is now in outer space.

Even though his credit cards and other valuable loyal cards are currently thousands of kilometres from the nearest person, Elon’s first instinct was to check his internet banking to see if they’d been stolen.

“I knew I was in the clear when there weren’t any $90 transactions at 7/11 at four in the morning and there wasn’t any fast food on it,” he said.

“But still, even for a person like me, losing a wallet is a pain in the arse. More painful than watching the Springboks lose to Japan in the rugby last world cup.”

However, when asked by our reporter why it took so long for him to notice he was gone, Musk said doesn’t really have to use it that much.

The car, now on it’s way to Mars, was placed inside the rocket’s payload bay in January – meaning Musk has been without his wallet for a number of weeks.

“When you get to this level of wealth,” he said.

“Carrying things like a phone, wallet, keys or a laptop become unnecessary. People appear when you need things. That wallet had my Subway card in it, my driver’s license. I think it even had my old Blockbuster member card in it,” 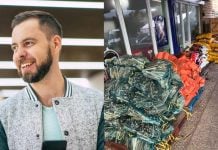 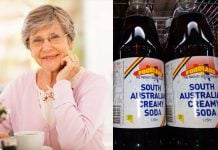 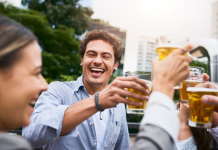