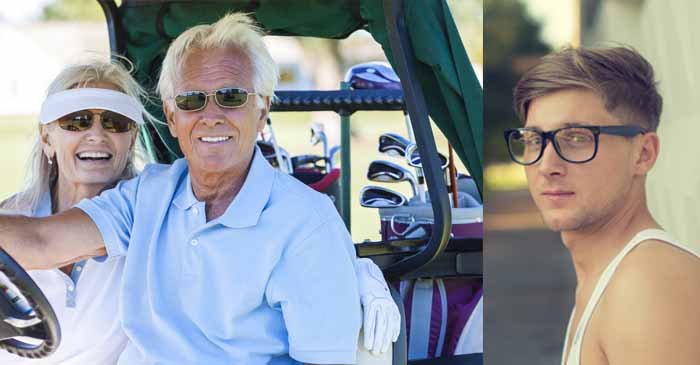 A local retired business owner has revealed to The Advocate this afternoon that he’s still supporting his son despite cutting him off earlier this year.

Michael Rust, a former refrigeration specialist, said that his son is able to live humbly with two other friends in a trendy Californian bungalow in South Betoota, simply by claiming unemployment benefits.

“I kicked him out so he’d learn a thing or two about life,” said the 66-year-old.

“But all he’s done is find the cheapest possible room to rent in a nice neighbourhood that he can afford to live in while enjoying a workless lifestyle. I don’t even know how he got it? He’s not disabled, he’s just lazy.”

However, Michael Jnr has lashed out at his father for saying he needs to find a job.

He explained to The Advocate just moments ago that there are no writing jobs going at the moment, which is what he studied to be.

“I’m not about to let myself be underappreciated. I have a voice and I think it needs to be heard. I can’t work two jobs, writing is a full-time gig. Because we live in a developed country, I should be able to claim benefits while I write! Even if it doesn’t get published!”

The Advocate reached out to the under siege young writer by offering him an entry-level role at the paper, but he explained to us that he’s above that.