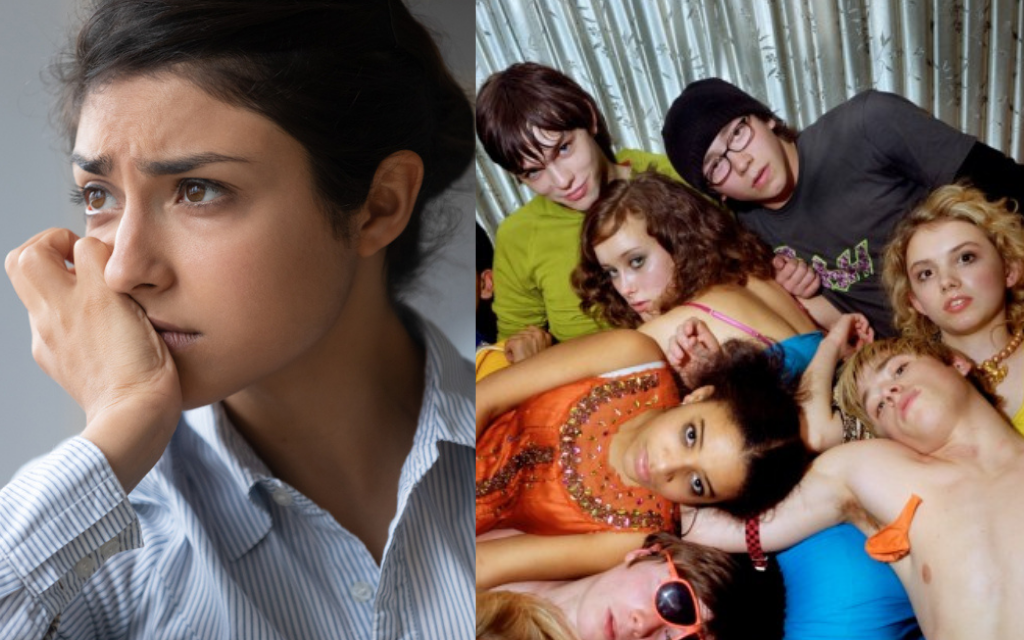 In 2007, a British TV show took the world by storm, giving the teen drama genre a much needed shakeup by addressing real-world issues such as eating disorders, grief and coming to terms with sexuality, and touching on raw topics like alcohol and drug use, which teen shows typically avoided.

Originally touted as the show with the ‘About A Boy’ kid in it, Skins quickly became popular amongst millennials, who either had a mate with a boxed set or got their unassuming mum to buy it from JB H-Fi.

Having grown up with the likes of The OC and One Tree Hill, it was refreshing for local woman Bronte Howieson to see a show where teenagers were actually played by teenagers and not some gorgeous thirty year old with pristine skin.

First watching it at age fifteen at her best friend’s house, Bronte was instantly hooked by the perfectly bonkers pilot episode, which introduced a slew of wonderfully quirky, charismatic characters and the coolest bed sheets to ever exist.

As the two of them had quickly devoured the whole first season in one day, Bronte had been imbued with a sense of both excitement and disdain that she wasn’t living an exciting life in Bristol with a large and diverse friendship group, nor did she look half as good as Effy when she dabbled in UDL’s that one time.

From wishing she was Cassie and adopting the word ‘wow’ into her vernacular to becoming obsessed with Crystal Castles and sobbing endlessly about Chris’s death, Bronte had fully immersed herself into the wild world of Skins – even dedicating a good portion of her Tumblr profile to gifs of Effy smoking, with a suitable bio that read ‘y’all smoke to enjoy it I smoke to die.’

However, due to this sense of realism, Bronte felt as though her teen experience wasn’t as fruitful as she’d have hoped, especially as she never got to experience a house party like the ones depicted – a hope she still holds to this day.

“All the house parties I’ve been to have been relatively tame”, says Bronte, sadly, ‘nobody drew on anyone or destroyed a house.”

“I’ve never had to run away because the parents came home early.”

Adding that she does blame the show for her tendency to romanticise her self-destructive side, Bronte still says it was one of the biggest influences during her formative years and that she’ll always view it through the lenses of nostalgia.