Germanwings A320 crashes over French Alps epaselect epa04677923 Helicopters of the French gendarmerie and emergency services fly over Seyne-les-Alpes as they resume works to recover the bodies and the remains of the Airbus A320 that crashed the previous day in the Alps (France) on 25 March 2015. Search crews planned to resume helicopter flights around dawn on 25 March 2015 to the remote mountainside in southern France where Germanwings Flight 4U 9525 from Barcelona to Duesseldorf crashed after a rapid descent, likely killing all 150 people aboard on 24 March. EPA/ALBERTO ESTEVEZ 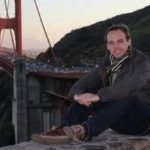 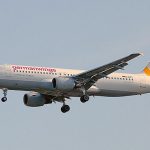