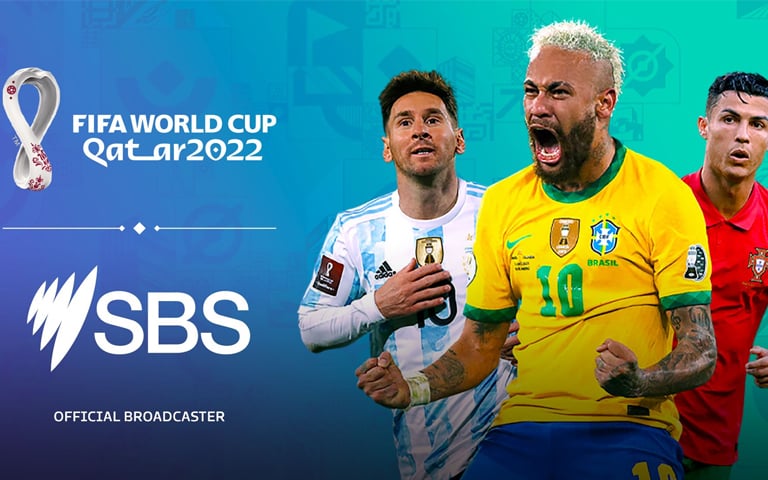 One week into the 2022 FIFA World Cup and almost everything is as strange and unpleasant as would be expected when sporting administrators take millions of dollars in bribes from repressive autocracies in an effort to sportswash their horrific track record on human rights.

Last minute changes to programming from the hosts, bizarrely shocking on-field upsets, and even weirder reports coming back from tourists in the streets of Qatar – this world cup may in fact be the lowest that FIFA has ever sunk.

However, with all the moving parts needed to pull off an event of this scale, there’s only been one reliable contributor who has not let anyone down.

This is more evident than ever this world cup, when compared to the colossal binfire that was the 2018 Optus Streaming partnership.

The SBS never crashes, and never makes excuses. They were doing this shit before anyone was talking about soccer in Australia, and they’ll be still doing it when we finally win the fucken thing at the 2034 Ukraine FIFA World Cup.