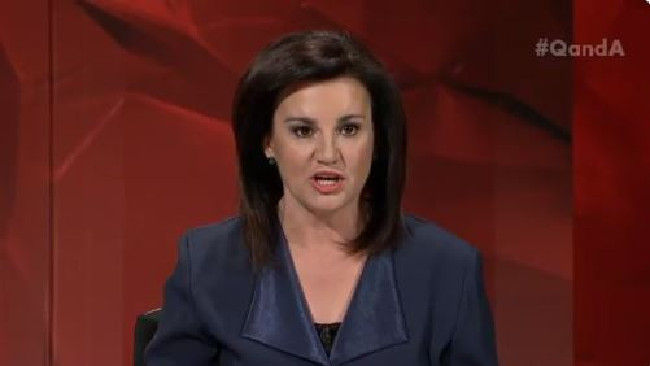 “Lets focus on pensioners and veterans. It’s quite clear that this so called climate is just another attempt at taking away services from them”

“Why should we be focusing so much energy on this [gotdam?] climate when we have people that have given their lives to this country and can’t afford a bloody pot to piss in”

“The same goes for religious headwear. I don’t know about you lot, but it’s pretty bloody clear that people covering their face is an affront to the pensioners”

“Why should we have to look at someone in a burqa when we have bloody pensioners that can’t afford milk with their bloody tea!”

When asked if she was going a little off topic, Lambie responded by accusing the ABC of also trying to shaft bloody pensioners.

When asked if she had anything else to say, Lambie said old age was trying to shaft pensioners.

“Why should our bloody pensioners have to suffer just because they have grown old and their health has started to deteriorate?”