“He’s usually a good puller but he couldn’t get it up that time.” – Richie Benaud

A wave of sadness and reflection sweeps across the nation as Australia farewells it’s favourite son, father, coach and grandfather.

While it seems most high-profile Australian sports identities are remembered as God-like, Richie actually was.

The former Australian test captain turned commentator has been apart of our lounge rooms every summer since 1964. Once described as being in charge of the finest commentary team in the world, he was often compared to an institution, or an old pair of jeans (“comfy fit”, Channel 9).

A NewCorp poll has shown that 98% of Australians agree, the death of Benaud is far more significant than the death of Gough Whitlam and Malcom Fraser combined. A man who has been so influential around the globe that David Attenborough was once described as the “Richie Benaud of the natural history world”.

There has been speculation that the funeral will have a compulsory cream, bone, white, off-white, ivory, beige dress code, in tribute to the great man and his well-documented wardrobe.

(After a streaker ran on the field): “There was a slight interruption there for athletics.” – Richie Benaud

“Mark Nicholas doesn’t have the authority required for satire or the charisma required for imitation. The only option is to make fun of the Englishman, but even that seems cruel, like laughing at the Afghan Cricket Team in the world cup” says Billy Birmingham.

In a radical turn of events, and some say poor taste, Channel 9 has leaked to the Betoota Advocate that it has been planning for this day for some time and will unveil a state of the art hologram program that will ‘allow Richie to commentate from beyond the grave’.

The state of the art technology will be similar to that used at American Music Festival, Coachella in 2012 to have deceased rapper Tupac perform live for millions.

“We may even have him commentate his own funeral” laughed Channel 9 executive, John Hoits.

“Some people may think it’s poor taste but in reality we had no other choice. I mean, let’s face it. No one wants more James Brayshaw on their screens.”

To lose Richie forever would be a nuclear holocaust for ratings. It will just be the on camera stuff, welcome back to Lords and that sort of thing.”

The new technology is set to be unveiled at this years ashes in July. For the time being, let’s remember some of Richie’s famous quotes:

“Well, Bruce Reid is not the worst batsman there is at international level? But those who are worse would not need to hire the Myer Music Bowl to hold a convention.”

(On a Justin Langer six) “He’s not quite got hold of that one. If he had, it would have gone for nine.”

“The slow-motion replay doesn’t show how fast the ball was really travelling.”

“His throw went absolutely nowhere near where it was going.”

“Laird has been brought in to stand in the corner of the circle.”

“There were no scores below single figures.” 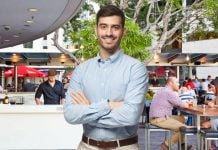 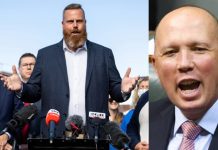 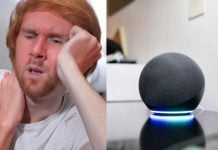 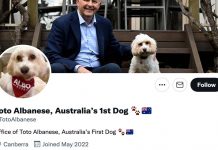 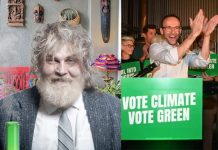