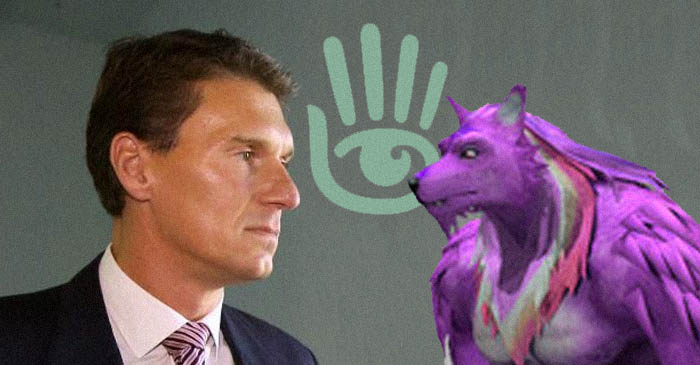 RIPPLES OF IMMORALITY ARE making their way through the Liberal Party this morning as controversial senator Cory Bernardi has been discovered playing the widely popular MMORPG, Second Life, as a transgender werewolf.

Since 2012, the 46-year-old has been interacting with other users of the perverted video game as “Akiriana”, a non-binary-yet-transgender-third-generation werewolf from the realm of Koozoo.

Historically, the MMORPG [Massively Multiplayer Online Role-Playing Game] has long since been seen as an escape for people battling with their own identities and desires – most notably, those with strong religious beliefs and shackled sexual urges.

The prime minister has broken his silence over the controversy, saying that while he doesn’t understand what the hell is going on, he agrees that no laws have been broken.

“Look, I’ll be talking to him privately about this, but from what I understand is that it’s some pretty sick shit,” said Malcolm Turnbull.

“However, the’s completely free to live life as a purple trans-pangender walking dog on the internet if he wants to – it’s none of my business,”

The Advocate reached out to Cory Bernadi’s office for comment, but have yet to receive a reply.