One of Betoota’s newests residents could be in the running for the Guiness World Record for ‘Quickest Crime Ever Solved.’

Surgical nurse Leanne (33) was going for a walk around her new neighbourhood in Betoota’s Flight Path District when the unmistakable waft of freshly smoked marijuana filled her nostrils.

Turning her head to see which of the neighbours could possibly be the culprit, Leanne stopped her wondering as soon as she noticed a house with prayer flags hanging out the front of the house.

“Who is smoking- ah…” said Leanne upon noticing the house with prayer flags, long grass and a rainworn couch on the front porch, as well as some fake flower chains running along the front balcony.

Stepping over a roughly chopped length of hose, our reporting team approached the prayer flag clad house that was almost definitely the cause of the antique bong smell.

“Haha, nah we’ve just been baking a cake,” stated one share-house resident who seemed unsure what he was covering up for.

“Yeah not too sure who’s billing pullies [sic] around here.” 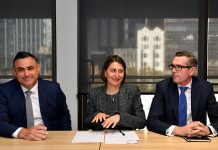 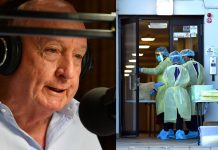 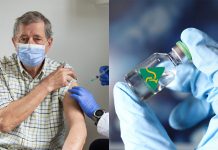 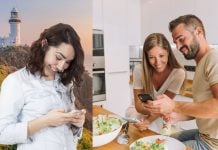 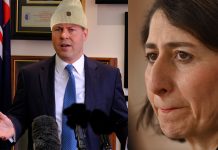 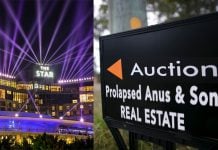