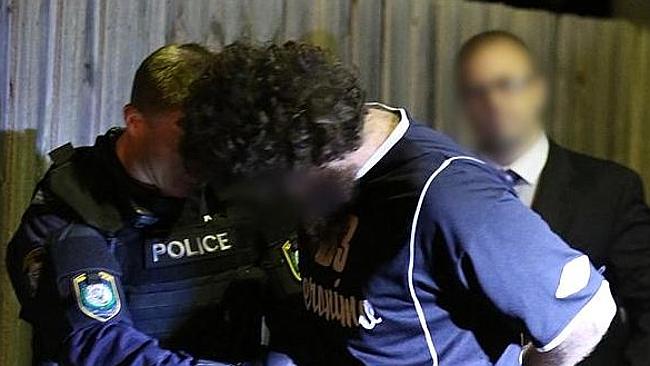 AN ADELAIDE MAN is in police custody after using the internet to download information regarding US band “Allah-Las”.

South Australia Police says the early morning raid was the culmination of over a years work.

“It was a bipartisan operation between SA Police and the Federal Police,” says police spokesman Aaron Downing.

The man was brought to the attention of authorities when his allegedly dubious search history was red-flagged by ASIO as being “potentially harmful”.

The government bodies decided to swoop when last week the man searched for “Allah-Las travel schedule”, which analysts say an act of terror was “imminent”.

“We make no apologies for putting the safety of Australians at the top of our priorities,” says PM Tony Abbott.

“It’s just something that people need to get used to,”

Allah-Las released a statement via their website saying that the band was “shocked and appalled” by the arrest and stress that their music has “nothing to do with terrorism”.

“When I first saw this, I though it was a hoax,” writes guitarist Miles Michaud.

The man is being held by police but has yet to be formally charged.