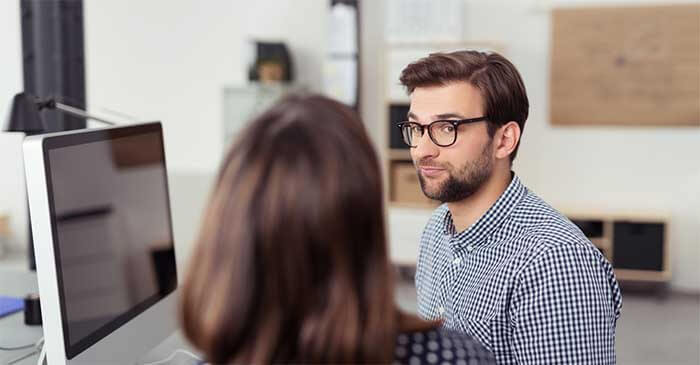 An overly polite account manager at a local advertising firm has been forced to defend himself this morning after co-workers discovered that he doesn’t watch Game of Thrones, a popular US television series.

Oliver Climt took time out of his busy morning schedule at Lemonger BDDO Betoota, one of the highest-regarded advertising firms in the town’s French Quarter, to speak to The Advocate about how he feels regarding the workplace bullying that stems from his television habits.

“Yeah, but at the same time, nah,” said Oliver.

“Call me crazy but I just can’t get into Game of Thrones. I’ve had housemates, bedmates, people from all walks of life try to spruik the series to me but I just don’t enjoy watching the programme, sorry!”

“Even the books were shit. In my opinion, the best thing that could happen to Game of Throne is the wall of George Martin’s left ventricle blowing out and the series to be cancelled. That’s my opinion.”

The 25-year-old explained that he’d rather curl up on the sofa of a Monday night and watch the smorgasbord of news and current affairs that are broadcast on the ABC.

Combine that with a hearty bowl of pasta with a full-bodied red and you’ve got the bespectacled Virgo’s idea of heaven.