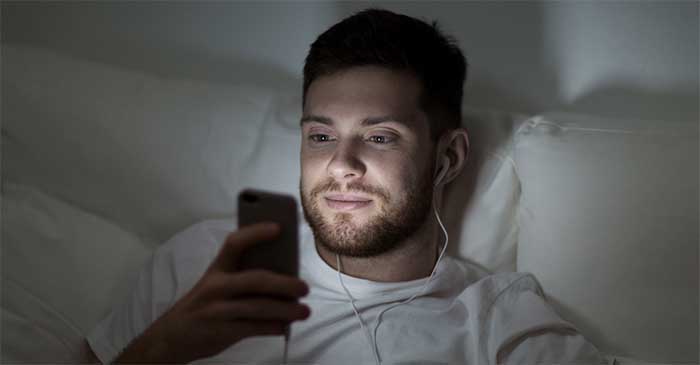 A North Betoota NEET [Not in Education, Employment, or Training] has taken the time out of his busy Tuesday afternoon to take to Facebook to share his feelings about his own life and the almost unavoidable death we all face at the hands of North Korean Supreme Leader Kim Jong-un.

While he reserves most of his hatred for those who don’t consider shoegaze its own standalone genre, Morris Curnow turned his laser of unabridged vitriol in on himself.

“Sometimes I don’t even know why I bother even trying,” he wrote.

“Now that Kim Jong-un now has the means to turn us all into radioactive dust, I don’t have to look for a job. I mean, my fucking parents don’t understand that it’s all pointless and that Bruce Springsteen was wrong,”

“He used to say, ‘Nobody wins, unless everybody wins,’ before he’d jump into live versions of Born to Run. What a fucking gronk. He hasn’t got shit on Neil Halstead or Kevin Shields. Anyway, I welcome our impending death at the hands of old Kim Jong-Loveless.”

Yesterday afternoon, North Korea tested an intercontinental ballistic missile in what the state described as a ‘Fourth of July’ gift to the United States.

The missile is allegedly capable of  carrying a nuclear warhead to cities on the west coast of the United States and Canada as well as towns and villages in northern Australia.

“I plan to move to Darwin because that’s where I anticipate the first strike will land.”