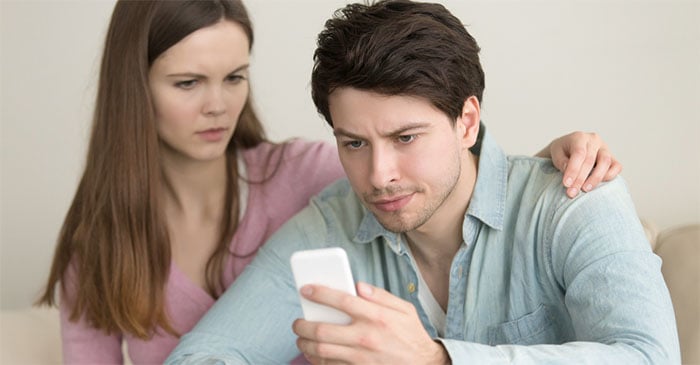 Stephen Donald has finally asked his girlfriend if she would like to go out for dinner, after exhausting all of his Friday night beer options today.

After waiting for hours without a response from his friends, Donald bit the bullet and committed to a quiet Friday evening and a bite to eat.

“I made out like I wanted to take her out for a nice meal rather than go out for a few beers and the footy.”

Donald said that he told his girlfriend, Lucy Chalmers, that all the boys were going out for beers, but that he would rather spend a bit of time with her and have a nice Friday night.

“I said, “Oh babe I can go out for beers any weekend, it’s nice to just have some us time isn’t it.” he laughed.

Chalmers however, said she was perfectly aware of what is going on.

“Oh yeah, he is full of shit. I know all of the boys have bailed on him and he hasn’t got any options. It’s cute that he thinks that he has out smarted me though,” she said.

“Even if he actually fooled me, I would just figure it out later when I read through his messages.”