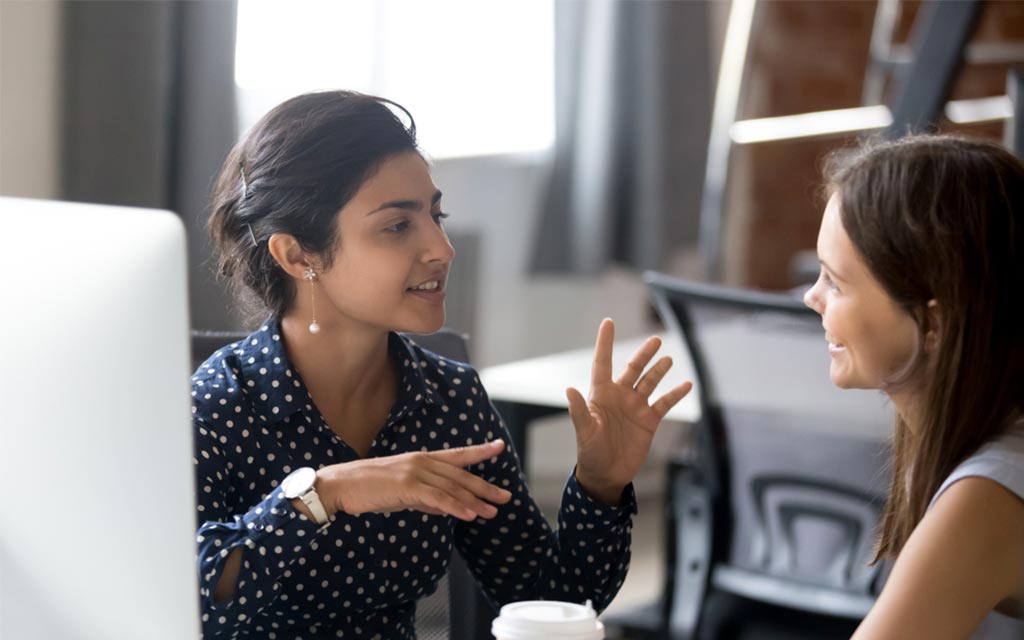 When local woman Evie Williams finally cut the cord with her childhood sweetheart, she thought diving into the realm of dating would be a fun filled adventure of exciting hookups, deep conversations, and passionate acclamations of love.

Bored shitless of the security, stability and comfort offered by her previous partner, Evie says she’d been dying to feel some sparks again and find her ‘ride or die.’

However, after only four months into the dating scene, a world weary Evie admits she’s become a bitter shallow husk of her former self.

“I swear to god, I should just study psychology”, says Evie, “I’ve done that much bloody research.”

“Has it always been like this? Please tell me it gets better?”

“I had no idea what a narcissist was two months ago. Now I swear I’ve met at least three.”

Evie does admit that she might be throwing the word ‘narcissist’ around too much, as it’s estimated that only 1% of the population suffers from the disorder.

She reasoned that diagnosing personality disorders was better than admitting she kept picking entitled douche canoes who couldn’t blame their behaviour on being emotionally neglected as a child.

“The internet has made everything a lot more complicated. It used to be just your mum asking what his star sign was.”

“Now it’s Myers Briggs, love languages, attachment theory, personality disorders and family enmeshment.” “I didn’t know there were so many ways a person can be fucked up.”

After some commiseration with some friends, who all agreed it was a jungle out there, Evie thought it’d be best to see if any of her male mates were dealing with the same problems. What she found shocked her to her core.

“My suspicions have been confirmed”, says Evie, “everyone is fucked.”

“Guess you just have to find someone whose deep personality flaws are compatible with your own.”