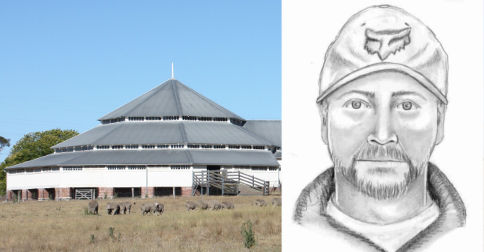 Police are seeking to question a man over a graffiti attack on a French Quarter mosque last night.

Described by witnesses as being of ‘Christian appearance’, police are appealing to the community for more information.

Police were called to the prayer centre on Rue de Gasson about 7 pm on Saturday after members of the Betoota Islamic community discovered the damage.

Police Superintendent, Sam Stewart, says that it’s only a matter of time before the perpetrators are brought to justice.

“It’s often hard to break the wall of silence in those communities but we’ve done it before and we’ll do it again,”

However, local Muslim leaders played down the attack, telling The Betoota Advocate he said he had no idea who had vandalised the mosque but that it was probably just some young Liberals.

“We are not concerned about this, the damage is only superficial and came off easily with a pressure cleaner,” the mosque said in a statement.

“We invite the purpetrators of this crime to visit us for dinner.”

Police in predominately Christian towns of Quilpie, Jundah and Yaraka have been put on high alert as the suspect remains at large.

This development is the latest in a disturbing trend of crime being committed by Australian Christians in inner-Betoota.

In 2013, a 27-year-old Atheist was gravely injured after he was punched outside an Old City District nightclub by a Presbyterian man.

According to the Australian Bureau of Statistics, over 85% of the nation’s gaol population identify themselves as Christian.

Various community groups are calling for tighter restrictions on Christian businesses as well as a review of immigration policy.

Chairman of the Australia For Australians Foundation, Neville Hastie says that the government needs to stop Christian immigration altogether – before we’re ‘over run’ by the love of Jesus.

“Christians are failing to assimilate where ever they end up,” says Mr Hastie.

“The Christan experiment was a failure,”

“These people are coming into communities, where they’re immediately forming their own ghettos. They’re only interested in doing business with other Christians,” says Grossemann.

“It’s time to send them back to where they came from – and I can say that without being racist because you can’t be racist against a religeon.”

South Betoota Christian bookstore owner, John Parker-Jones, says it’s hard to fit in when everybody around you judges you by how you dress and what God you pray to.

“After I arrived from Ireland in 2009, it hasn’t gotten any easier for Christians to move to Australia,” says Mr Parker-Jones.

“The police would constantly hound me like I was some sort of criminal,”

“People would spit at me in the street. They’d make fun of my relaxed-fit polo shirts and call my jeans ‘dad jeans’ – it needs to stop,”

“I want to be an Australian.”

Police are urging anybody with information to contact Crime Stoppers on 1800 333 000 or by sending information online via crimestoppers.com.au; which people can do so anonymously.

The public can call their local Police if they prefer.

In the case of an emergency dial triple zero 000. 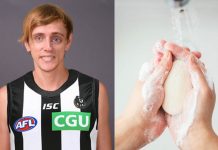 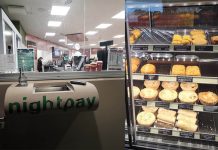 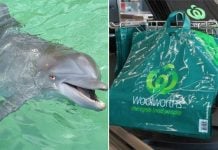 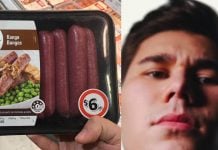 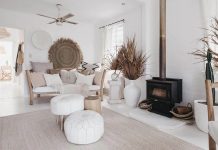 Byron Homeowners Decide To Even Paint The Fucken Floor White