Former Prime Minister John Howard scored 191 not out against the Begum Rokeya University IX in Rangpur yesterday, after being accused of “chucking” in the first innings.

Mr Howard is captain of the Lyneham Cricket Club 5th grade team which is currently on a charity tour of Sri Lanka and Bangladesh.

The team, made up of other like-minded people who also loath progress, were set an improbable 403 for victory before Howard’s heroic captain’s knock, in which he faced only 90 balls, sealed the win.

The 78-year-old’s slogfest ranks among the most impressive limited-overs innings of all time – placing him in the top ten highest individual totals ever.

His stellar innings featured 27 boundaries and 11 sixes, which he achieved at a strike rate of 212.2.

“Their bowling attack was weaker than a threat from Mark Latham,” said Howard.

“And their fielding effort – as reliable as a Labor deputy prime minister,”

However, the first innings proved to be just as eventful.

Howard’s record knock was marred by a nasty on-field confrontation with umpires after the former politician was deemed to be using an illegal action.

At the end of the University innings, Howard finished with bowling figures of 0/182.

“They just weren’t coming out of the hand right,” said Howard.

“I was finding good areas but didn’t have any luck,”

A total of 19 wides and 48 no balls were bowled before umpire Mohammed Deez forbid Howard from bowling again.

In 2009, Howard was pulled from the bowling attack while playing a charity match for Canberra’s Red Hill IX after umpires declared that Howard was using an illegal action.

“There’s nothing wrong with my bowling action,” said Howard.

“I only ever get called for chucking in Sri Lanka and Bangladesh,”

“Some would call that ironic, but I call it bais.”

“It’s just one of those things,” said McDermott.

“His off-breaks are OK, I guess. But the doosra is a blatant chuck, it’s actually takes the piss. It’s fucking near 45 degrees.”

The current incident has been referred to the ICC and Howard is set to undergo analysis at the Australian Institute of Sport in January.

“I’m going to clear my name once and for all.”

The Canberranese players are set to arrive in Sri Lanka tomorrow before the tour wraps up on New Years Day in Colombo.

With additional reporting from The Sunday Times, London. 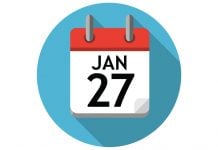 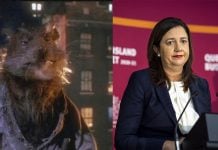 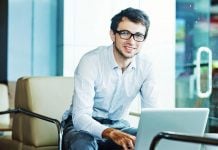