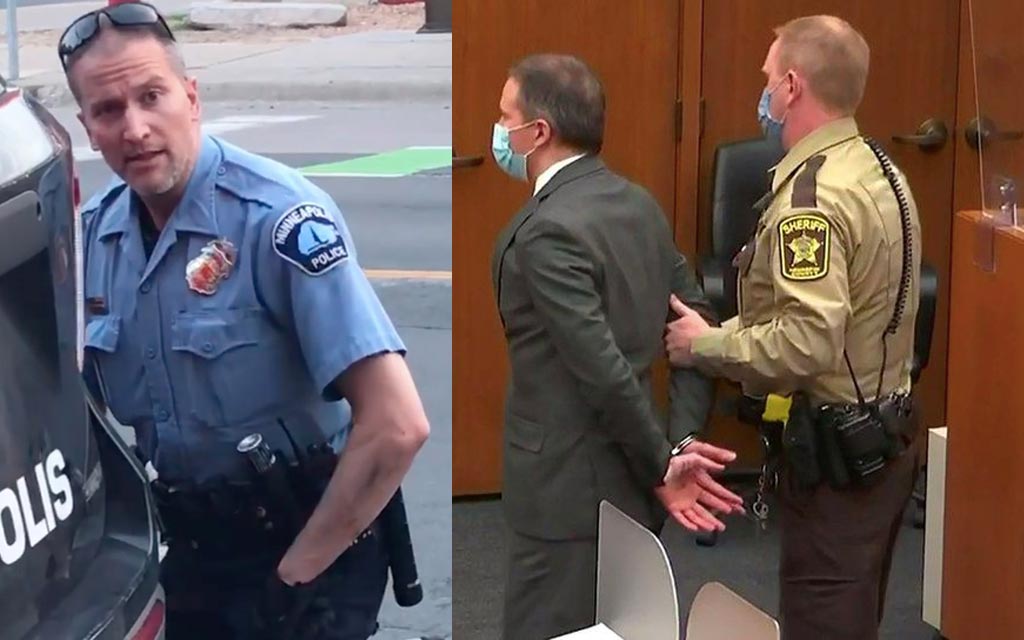 In some shocking news from the United States, a former US police officer who murdered someone has been found guilty of murder.

Derek Chauvin, who was a cop at the time when he committed an act that he thought he wouldn’t face repercussions for, has shockingly been found guilty of the murder of George Floyd- whose death sparked outrage across the United States and the world.

Chauvin was found guilty on all three charges against him and faces sentencing in a couple of months.

It also caused protests across Australia regarding the fact that the 470 Indigenous deaths in custody haven’t resulted in a single conviction, and nothing seems to be changing with in the prison system.

It’s not known whether the police officer would have been subject to the historic precedent of repercussion-free murder if the incident hadn’t been filmed by bystanders.

The video featuring Floyd saying ‘I can’t breathe’ in his last minutes was one of the crucial pieces of evidence in the trial, that led to the legal system refusing to protect one of their own.

The finding has been met with relief in the US, with the faint hope that maybe police officers can stop murdering unarmed civilians.