The detention facility was Frankenstiened back to life at cost of around $180 million to the taxpayer amid fears the passing of a medivac bill would see sick and dying asylum seekers be transferred to the Australian mainland – a place they are not allowed to go.

So the island’s prison was reopened to tackle the tidal wave of boat persons who were set to arrive to take advantage of this medivac bill – which ultimately gave them a pathway to setting foot on our nation’s ground.

However, no asylum seeker or refugee has been medically evacuated to Christmas Island since it was reopened.

Speaking to the media early this morning in Canberra, the Prime Nightwatchman and his Money Boy refused to apologise for spending the money because it put the safety of Australians first.

“You all would’ve come crying to me when a sick refugee got medically evacuated to Australia, got better then drove a van at speed down a pedestrian mall,” said Scott.

“I can here it now! You’d all blame me and my government if that happened – and it’s not a matter of if it’d happen but a matter of when!”

“Can I get a fucking amen?”

“Hell you you would. Come on, Josh. Fuck these guys, I want to talk to some friendly reporters.” 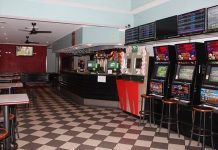 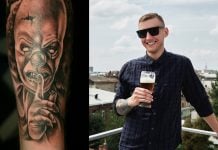 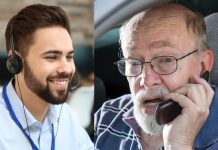 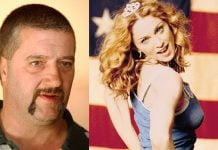 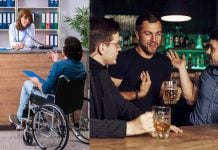 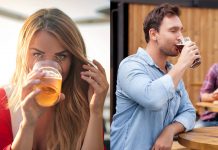