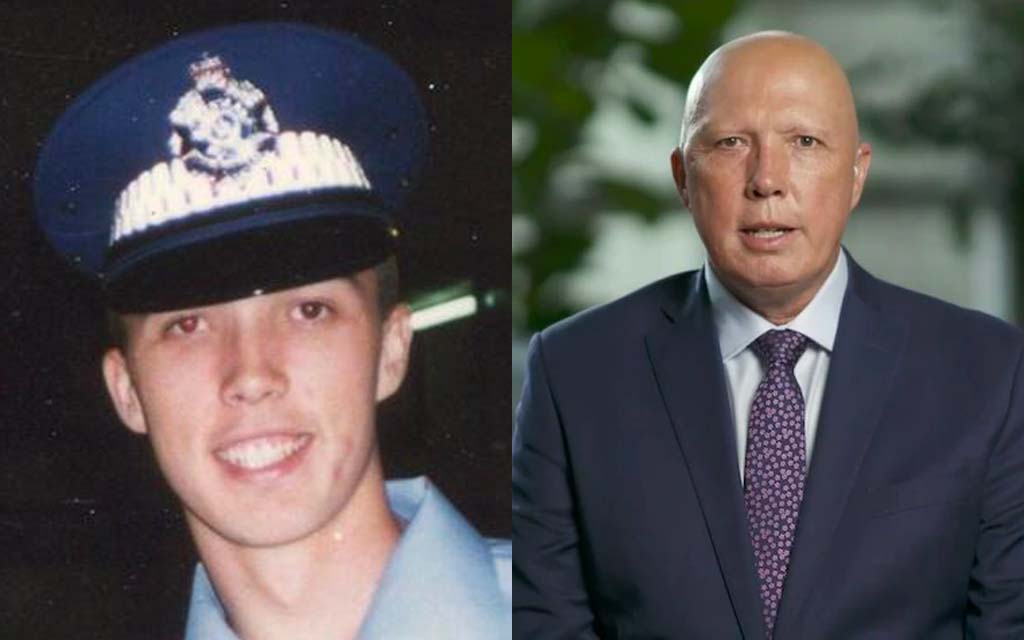 The nation’s Opposition Leader has today confirmed he has a fluid perspective on information being in the public realm.

Speaking to the media in his daily attempts to undermine a push for an Indigenous Voice to Parliament, Peter Dutton explained that ‘he just wants to see more detail.’

Repeating the same shit he has for the last few weeks, Dutton says he can’t publicly support the voice, unless he has been given every single minute detail about how it would work.

Announced by the Federal Government last year, the Indigenous Voice to Parliament would allow for Aboriginal and Torres Strait Islander people to advise the government on matters relating to their social, spiritual, and economic wellbeing.

The government has announced that it plans to enshrine the creation of a body, meaning a referendum will be required to change the nation’s constitution.

Given the success of previous wordy and poorly articulated referendum questions, Albanese and Co have opted to present a more streamlined pitch to the nation with a promise to provide more detail once people reveal whether they support the concept of a voice.

However, that pitch, to simply say whether you support a voice or not, has not been received well by Dutton and the culture warmongers, who are seeking to pretend like there could be secret details which threaten the future of our democracy – despite the likes of Ben Fordham never once asking for details on things like Peter Dutton giving 498 million dollars to a company who had a shack on Kangaroo Island.

That demand for more clarity comes despite the man who wants people to vote for him as Prime Minister refusing to reveal why he left the Queensland Police Force under a cloud of silence, and refuses to speak about it no matter who asks what.

Although he’s apparently such a stickler for details, Dutton is still refusing to provide clarity on why people say there were cans of dog food left on his desk, or that he might have been a member of the Pinkenba six, or that he is still mates with those guys.

It’s unknown why he refuses to provide detail on these things, but it’s believed to come from the same place as his desire not to talk about why he is worth tens of millions of dollars as a humble cop and politician.