A new survey by Betoota’s leading wedding magazine ‘HITCHED’ has found that there aren’t many people in the world that would be worse to sit opposite from at a wedding than South-African-Canadian edgepreneur, Elon Musk.

Elon Musk just scraped to number one, above the likes of Carol Baskin, Henry Kissinger, Ellen DeGenres and that little shit who bought the patent for the AIDS medication.

Over 60% of the ten thousands survey respondents listed Elon Musk’s inability to not toot his own horn, and his love of talking over women as the number one reasons for selecting him.

However, his constant and grand gestures of hipster edginess was also noted as a big contributor to his #1 position on the list.

This follows yesterday’s news that the tech inventor and volatile Twitter user had welcomed a new baby into the world with his Canadian pop star girlfriend — which he has decided to name “X Æ A-12 Musk”.

The newborn’s overly complicated and cruel ‘wifi password’ name joins a long list of shit bloke moments by Musk, including his demands to re-open the American economy in the face of a devastating virus that is killing tens of thousands of people each week.

However, it does not yet top the time he slandered the hero diver behind the Thai cave rescue, calling him a ‘pedo’ in an aggressive response to his claims that Musk was using the disaster as a self-promotional exercise.

In Australia, it is commonly acknowledged that the easiest way to measure the likability of a person is to ask whether or not you would ‘take them fishing’ – the hypothetical wedding is also viewed as an effective way to rate the quality of company one might find in a complete stranger that you may be forced to converse with out of context.

Even as the world remains in a coronavirus lockdown that prohibits such joyful celebrations, the new reports have found that majority of occupants would rather continue their lives in solitary confinement if it meant the first wedding they attended afterwards had them placed opposite Elon Musk. 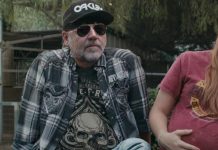 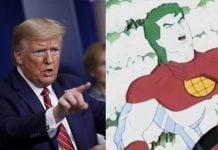 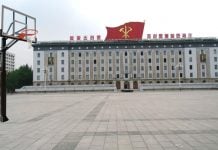 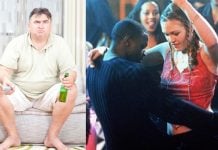 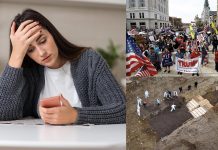 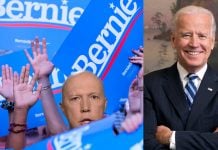