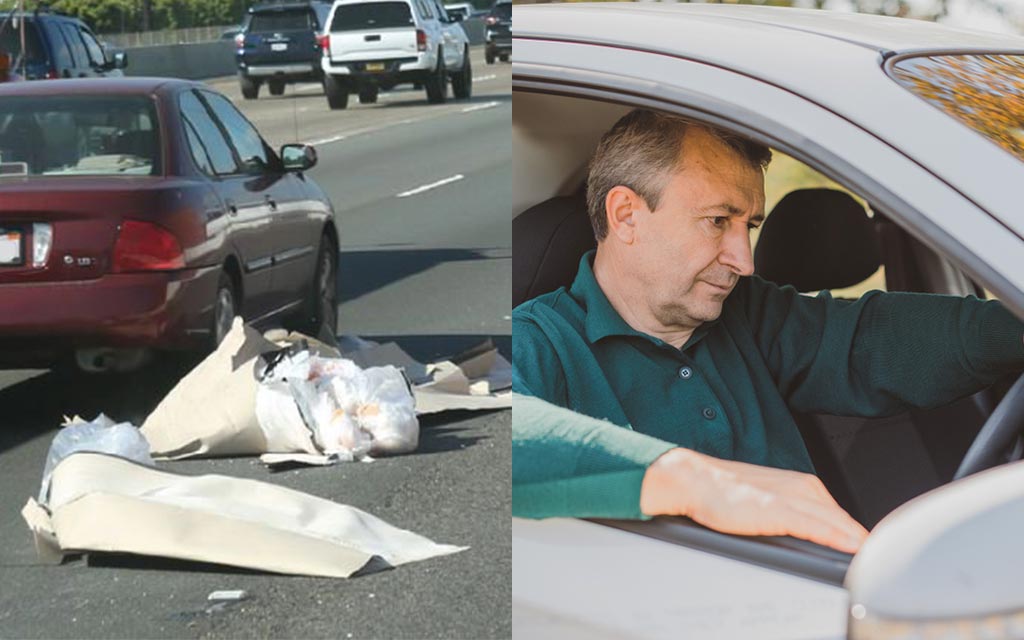 A well-meaning attempt to help a mate move house has ended in disaster on Sunday after the owner of a box trailer forgot a critical step whilst securing the load.

Felipe McThomas had just left mate Rob’s former rental home with the trailer containing a washing machine, clothes dryer, bar fridge and some boxes when he realised with horror that the entire load was gone.

“I checked the rearview mirror and the trailer was completely empty. I suddenly realised that I had forgotten to say; “That’s not going anywhere!” after I tightened up the ratchet straps.”

“I mean, I did say “If that’s coming off it’s taking the whole damn trailer with it!” but I guess it wasn’t good enough, especially for a load of that size.”

“Of course I quickly pulled a u-turn and drove back to Rob’s old place but I couldn’t find any sign of the stuff; it was like it just disappeared. God, I feel like such a dickhead.”

“Don’t worry about it mate; it could have been much worse. Remember when I signed off on that apartment building in Sydney and forgot to say ‘She’ll be right?'”.

“Could have happened to anybody”.