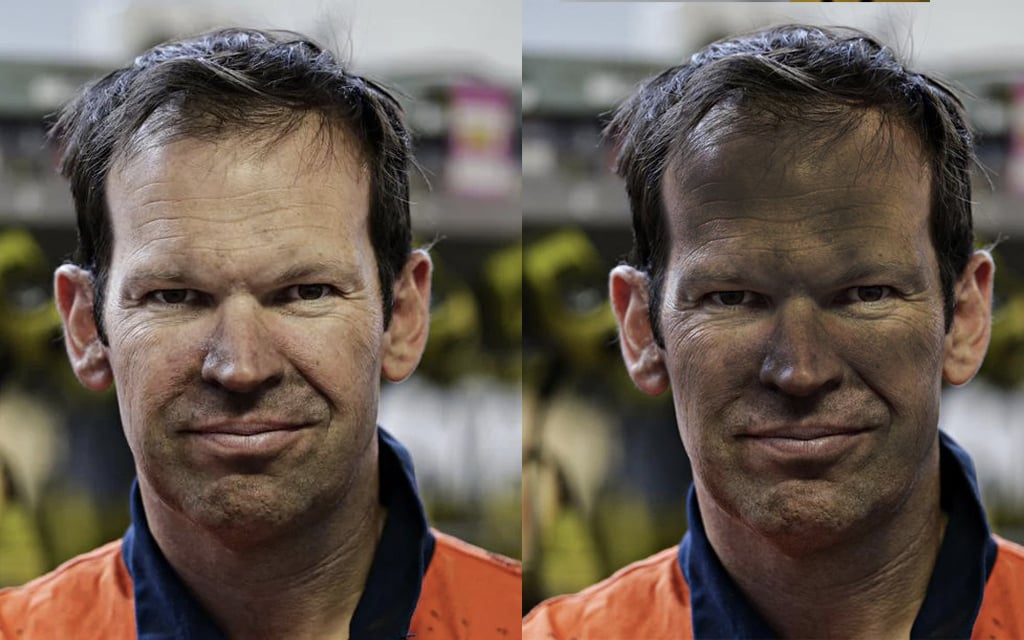 Senator Matt Canavan has had to rub an extra handful of soot on his face today, as he ramps up his working class man costume today, after accidentally revealing how little of a fuck he gives about anyone who wasn’t raised with a silver spoon in their mouth like he was.

Canavan, who was born on the Gold Coast to upper class white collar professionals, is commonly recognised as Canberra’s most reliable puppet for the multimillionaire mining CEOs that run the LNP – including his own brother.

In an effort to hide away from his blue blooded upbringing as an UQ-educated economist who never held a shovel, Canavan is known for staging photoshoots in dirty hi-vis PPE that even Scotty From Marketing would be jealous of.

However, today, in his effort to constantly stoke the culture wars that discredit both our scientists and frontline health workers – the Nationals senator has accidentally made fun of our troops as well.

Canavan has been blasted online by members of his own party after a tweet about the deteriorating situation in Afghanistan that has been labelled “offensive” and “disrespectful” to the Australians who proudly served and died in the Middle East.

“Does anyone know when the Taliban will sign up to net zero?” Senator Canavan tweeted on Monday as Afghanistan’s capital city, Kabul, fell to the terrorist group, effectively undoing 20 years of dangerous military operations that saw hundreds of thousands of casualties.

On top of the backlash from veterans themselves, it seems even Canavan’s own National Party colleagues were the loudest in condeminig his comments.

“To compare climate policy with the bloodshed on the streets of Kabul is out of place & unworthy of a member of the Australian parliament,” he posted.

Nationals MP Darren Chester expressed similar sentiments, lamenting the tweet was “offensive, disrespectful and totally lacking in any compassion for the 41 brave Australians who lost their lives, the families who grieve for them, the 39,000 Australians who served in this conflict, and the people of Afghanistan”.

However, Canavan has since written off the backlash as our ADF being triggered snowflakes as he continues to apply more coal soot to his face.

“Working hard to make a living. Bringing shelter from the rain”
“A father’s son left to carry on. Blue denim in his veins”