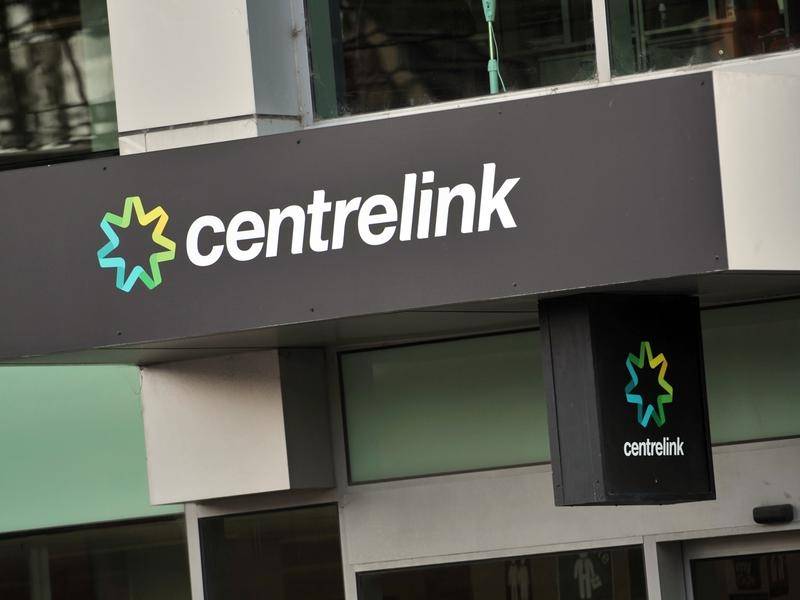 In shocking news, Russia has today come through with their cyber attack threats, easily breaking into one of Australia’s most heavily trafficked websites, Centrelink.

This hack is said to be discovered late Wednesday afternoon, when Centrelink workers reported a suspiciously low number of calls and a high amount of claims getting processed. Initially thinking there may have been a glitch on the site, a deeper enquiry found that not only had a lot of data been breached, but that entire coding had been reconfigured – all stemming from a suspicious IP address coming from Russia.

Though our reporter wasn’t able to get in touch with Centrelink, they were able to chat to one of the recipients, med student Charlie Closs.

“Submitting a youth allowance claim has always been a fuckaround”, says Charlie, “I think they deliberately make it  difficult as a deterrent.”

“Like you spend ages filling out a form and if you miss one line, or it needs you to be super exact, it wipes the entire form clean when you hit enter.”

“And that’s after you’ve waited fucking ages for the site to load.”

Adding that recipients can expect to wait at least six weeks for money to come in after the claim has been processed, Charlie says she’s lucky she lives with her parents, otherwise rent would be difficult.

“It was very strange though, I made a claim a couple of days ago and it was so easy?”

“It’s about time they fixed it.”

“Then if you do end up being able to submit a claim, you have to wait at least six weeks to get any money in.”

Unfortunately, it appears as though a Russian hacker may have accidentally fixed it by messing with the code, or perhaps had a moment of guilty conscience while they were extracting precious data.