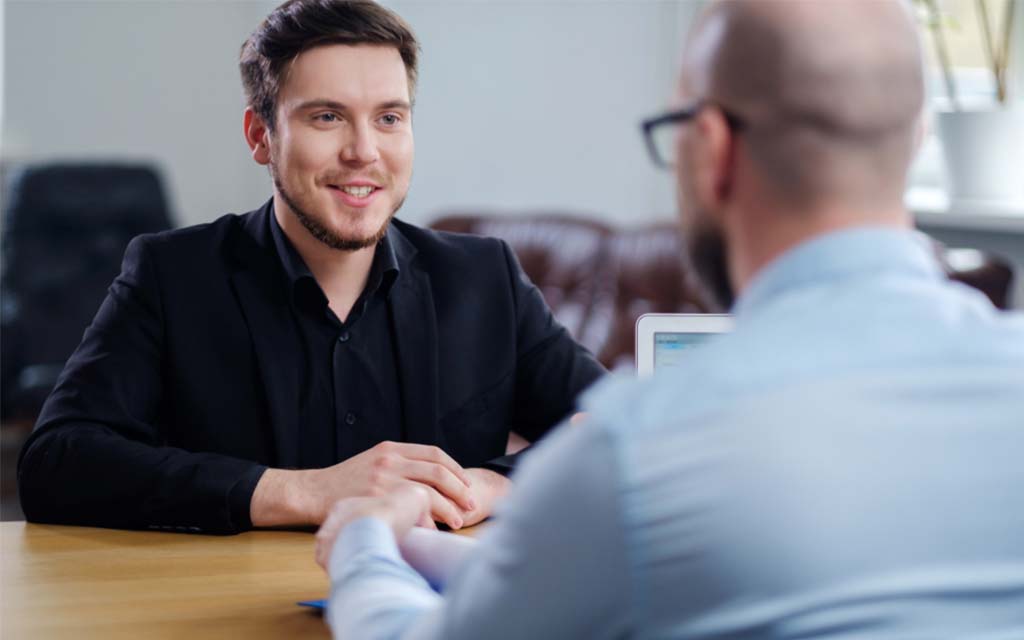 A perfectly normal man had to suffer a corporate indignity today during a job interview at a company that must really think they are one for the textbooks.

During a job interview at the Betoota branch of an American advertising agency, graphic designer Nick Strine (38) was forced to act like he cared about the corporation’s long-dead founding fathers.

The agency in question is OD & B, founded in New York in 1933 by Franklin O’Dwyer and Gerry Bernard, two men so creative they named their agency for the initials of their surnames before each dying of lung cancer 30 years later.

For out-of-work designer Strine, these two dead Americans have nothing to do with his decision to apply for the job but decided it was best to keep his true desire (income) a secret when asked what he knew about the founders during his first job interview in a month.

“Oh, I mean they’re like, you know, huge,” said Strine, ignoring the founder’s conscientious objections to WW2 and a policy of not hiring Catholics, Jews or married women that didn’t end until they died.

“Game changers, trail blazers, the lot of them.”

Strines confirmation that OD & B would be a truly horrible place to work didn’t sink in until 11:30pm that night when he received a follow-up email from his interviewer asking him to complete a series of four tasks.

“Her email signature has a quote by one of the ‘founding fathers.’ Ew.”

“The only way these guys are anything like ‘founding fathers’ is if their talentless descendants are still in charge.”

When a quick Google search confirmed his musings, Strine decided it might be a bit better to be medium depressed without a job than extremely depressed with one.