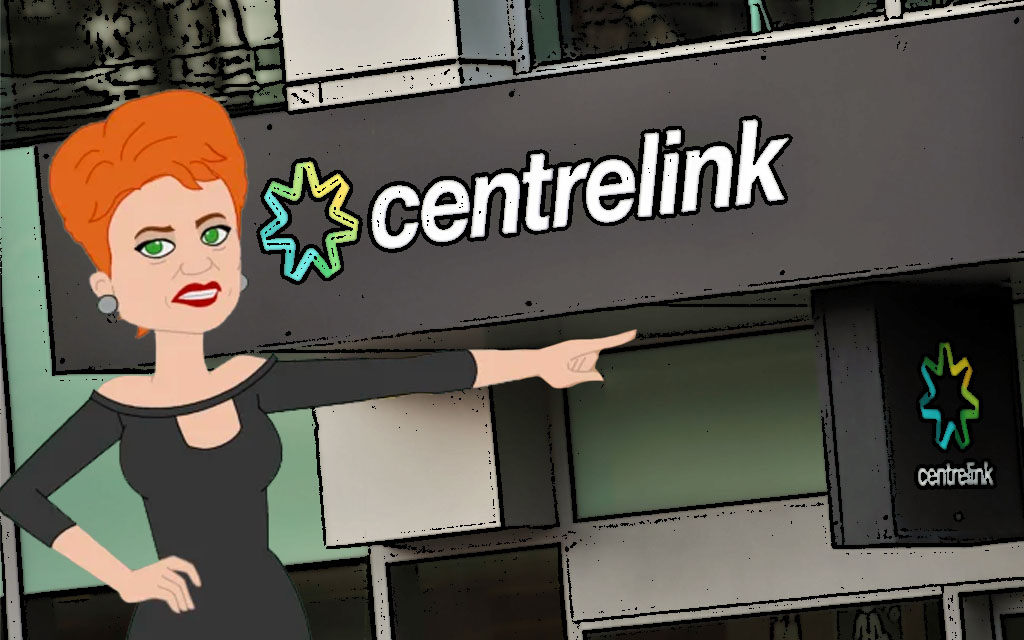 A case of regicide has occurred in outer-metro south-east-corner Queensland this weekend as our state’s disenfranchised and fed-up hinterland men turned on their Queen.

One Nation leader Pauline Hanson is set to lose her spot in the Federal Senate; her duty Malcolm Roberts has zero hope of returning to the red room.

The tectonic shift in the nation’s greatest state at this election has been quite profound as people from every corner (except our South-West one) voted to put more Greens in Canberra than any other state.

It’s come after the 2019 election, where the Southerns blamed Queensland for paving the way for the Coalition to form a government.

Nevertheless, the next instalment of One Nation’s popular webseries, Pauline Hanson’s Please Explain, will showcase the former senator joining the line for JobSeeker down at the Goodna Centrelink Office.

The show’s shadowy executive producer spoke to The Advocate on the condition of anonymity, where they said they were glad One Nation paid for the next few episodes in advance.

“Yeah, I wasn’t too sure the cheque would clear but it has and we have to produce a few more episodes,” they said.

“Tell you what, I’m just glad I don’t have to hang around Malcolm Roberts anymore and answer all his strange questions. Like last time he was here, he called me into the studio kitchenette and asked me what the microwave was. He’d never seen one before and was unconvinced about the science behind it. He kept on saying, ‘Invisible rays? Do you think I was born yesterday?’ and so on. He also accused the studio cat of having a listening device implanted in it and got a knife to cut Gregory open but lucky, we were able to get the knife off him before he killed the cat,”

“I think this parliament will be a lot less stressful.”