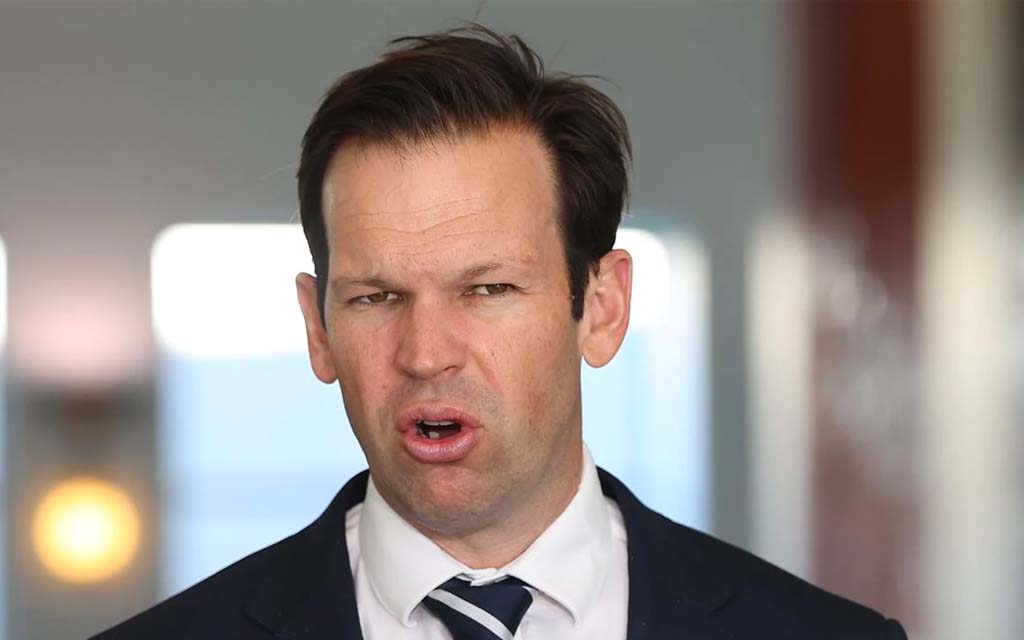 In another reminder to the nation that he is trying his very hardest to play a regional Aussie battler, Queensland Senator Matt Canavan has today made an interesting claim.

The university-educated man who grew up in the Gold Coast before moving to Canberra to dedicate his life to a career in politics has told the media that he comes from a pretty regional place in the nation.

“Where I’m from, there’s not a lot of roads and airports, but there are honest people whose jobs need saving,” said the man who has done nothing to save them other than try and protect a dying industry that many mammoth companies are fleeing from.

“That’s why we can’t just follow all the leftie latte-sipping greenies who are banging on about climate change and just give up on coal,” continued the politician who is pretending like there isn’t going to be bulk job opportunities in the renewables sector if the government facilitates the transition of the economy.

“So I’m just going to continue deceiving the public for cheap headlines to push that agenda that works for people like my brother who has been the executive of mining companies for the last decade.”

“Now, if you don’t mind I’m going to smear some coal soot on my face for a Twitter post,” he said before walking off to enjoy a soy latte in an inner-city Canberra cafe.