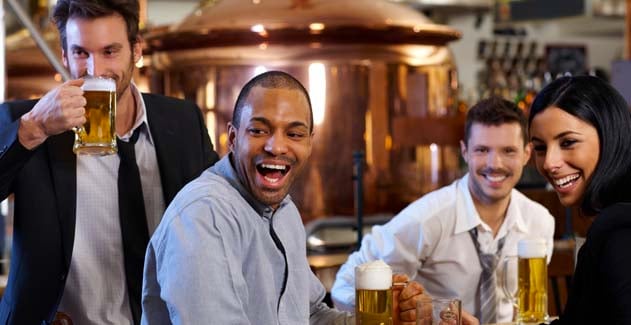 Even though literally every single person at the pub is aware that the boss has put his card over the bar for the End Of Year party, one local legend is pretending like he didn’t.

The Lord Betoota Hotel is today hosting a local poster printing company – who appear to be really ‘taking advantage’ of the free drinks – before inevitably driving home under the limit to their homes in the city’s fringe.

After noticing that, like him, his colleagues were nearing the end of their drinks – Bob McClymont said he was going to ‘buy a round’.

“Anyone need a drink?” he explodes with.

With his coworkers not immediately across his extremely bad joke, one even makes the effort to tell him that he doesn’t need to pay for anything because there is a bar tab.

“I know. I was just taking the piss” he says cheekishly.

“Of course I’m not paying. These ones are on the boss [laughter]”

The group of people at the centre of Bob’s painfully jovial shit talking respond with an overanimated roar of laughter.

“[laughter] Yeah. Get us a couple” says Gary.

“Yeah. And a bag of coke” too says Sal, who always takes it to far. 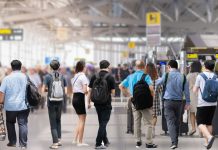