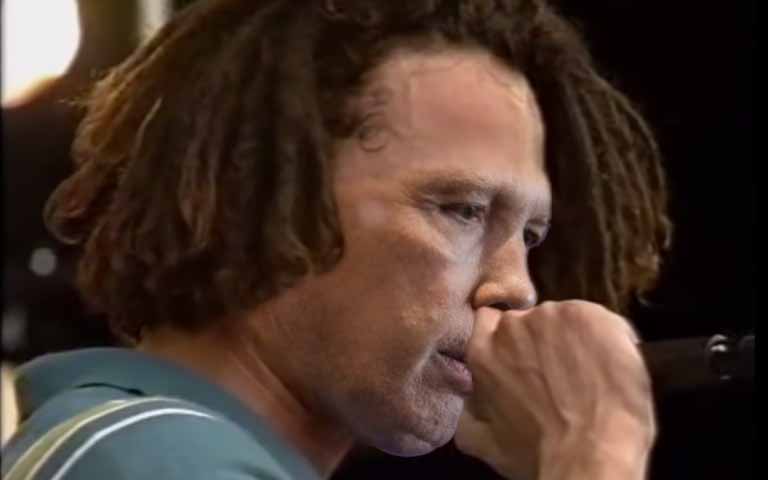 COVID-19 might not be the only contagion on Christmas Island.

It has been reported that Comrade Peter Dutton has begun radicalising his fellow detention centre inmates with the stylings of Los Angeles rock band Rage Against The Machine.

The controversial front bench MP for the Coalition government is today taking things up a notch, as he radicalises from far-right xenophobe populist politician, to anti-fascist renegade – from behind the bars of the Christmas Island quarantine and refugee processing centre where he has been detained since testing positive to COVID-19 two weeks ago.

As the minister of Home Affairs continues to delve into the left-wing ideologies he spent the majority of his life trying to criminalise, it appears the spitting stylings of Zack de la Rocha accompanied by the hard and gritty Tom Morello guitar riffs have the former conservative throwing up a fist.

Standing in the yard of the notorious detention centre this afternoon, Dutton organised a rally of fellow inmates, including the Sri Lankan family from Biloela that he personally put in detention four months ago.

“Don’t let the deciders tell you that this is for the greater good” said Dutton, with a Southern Cali twang to his normally stiff suburban Brisbane accent.

“Don’t let the DECIDERS tell you that you deserve this!”

Reports surfaced that Comrade Dutton proceeded to liberate an acoustic guitar from the staff break room and bashing the strings with an allen key while yelling about taking the power back.

“Some of those who work forces… Are the SAME WHO BURN CROSSES!”

The steroid abusing private security contractors standing guard at the detention centre state they are not overly concerned with Comrade Dutton’s latest rebellion but they the tear gas ready in case he really wants smoke.

“It’s weird. Two weeks ago he would’ve been telling us to torture anyone behaving this haha.” said one guard.

“His views on indefinite detention have changed radically since then. You wouldn’t usually expect this kind anti-police state rhetoric from a former Queensland copper who has spent his whole political career incarcerating and deporting brown people”

“Hell of a track though” 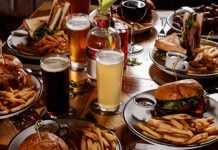