A NSW firefighter has delivered a blunt message to the Australian Prime Minister while driving to tend to a bushfire yesterday afternoon.

The firefighter, who identified himself as Paul Parker from Nelligen on the state’s south coast, pulled over his fire truck to speak briefly with the media on Saturday, hoping they could pass on a message to Scott Morrison.

“You from the media?” Mr Parker asks the 7News crew.

“Tell the prime minister to go [pat himself on the back for all the hard work he has been doing for us in the RFS and the rural towns we are fighting day and night to save from bushfires. He was more than entitled to a pre-Christmas holiday and he has more than delivered for us as a nation, as a people, since he came home. Much love..] from Nelligen,” Mr Parker shouts at the camera.

“We really enjoy doing this shit” an extended version of the footage, before giving a thumbs-up and driving off.

This is according to the Daily Telegraph, an Australian daily tabloid newspaper published in Sydney, New South Wales, by Nationwide News Limited, a division of News Corp Australia, formerly News Limited – a string of similar sounding tax-evading corporations that are owned by the multibillionaire New York-based Murdoch family, who are well know for their staunch climate change denialism and unabashed support for conservative politicians.

This comes days after the Murdoch’s reported that the people of Cobargo in South Coast New South Wales had given Prime Minister Morrison a standing ovation when he visited their town in a X series BMW four-wheeled drive.

“We love you, Scotty” shouted the residents, according to the Daily Telegraph, taking a break from speculating and racialising Latrell Mitchell’s NRL contract negotiations.

According to the famously reliable and Murdoch newspapers it seems this almost North Korean level of gratitude for our humble corporate tax slashing Prime Minister extends two hours up the NSW coast.

Back in Nelligen, the exhausted townsfolk say they wouldn’t know what to do if they didn’t have such a strong Prime Minister supporting them – again, that is according to the Murdoch family.

They are also blaming the non-existent Greens-dominated local councils for banning back-burning in rural Australia and say that coal is the only way forward because Gina Rhinehart is a good woman and we should stop listening to scientists. 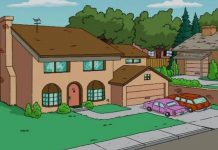 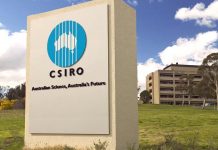 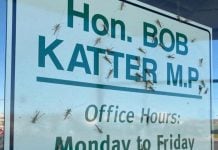 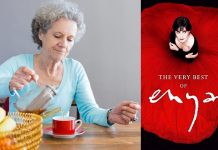 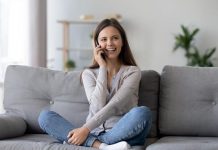 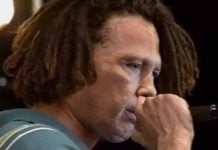