As the last remaining major party that can still oust their leader at any given moment, it seems the National Party are gearing up for another spill.

First cab off the rank is former leader and cold-blooded political phoenix, Barnaby Joyce MP, who appears to be making moves to take back his job from the awkward Christian who replaced him.

At this point, it doesn’t seem like too hard of a sell – even with the baggage that the Member for New England seems to be carrying.

After a week of spectacularly tone deaf gaffes that saw the Deputy Prime Minister compare the US Capitol insurgents with Black Lives Matters protestors, referred to Job Seeker recipients as ‘Lounge Lizards’ and refused to condemn the spread of misinformation regarding vaccines within his own party – the Acting Prime Minister Michael McCormack has left his flank wide open for the Tamworth Cattle Dog to take a bite out of him.

Just moments ago, Barnaby popped his head back up to condemn the embattled Deputy or his handling of the Nationals’ signature Building Better Regions fund, claiming $100m for tourism-related infrastructure has been given to the cities.

This may be the start of a concerted smear campaign against his successor.

Even with the citizenship scandal and adultery that saw him sacked from the role of Deputy Prime Minister twice under Turnbull, it looks as thought Barnaby might just have the momentum to knock off the current Nationals Leader – who has played a shocker over the last 72 hours.

With Barnaby’s last leadership challenge against McCormack coming down to one vote, all that would need to happen to get him over the line this time is the political assassination of Senator Matt Canavan – the last remaining McCormack loyalist and noted enemy of Joyce.

With the Coalition Government collapsing once again, Prime Minister Scott Morrison remains unavailable for comment while on his fifth family holiday since he was elected 18 months ago.

Much like his fateful Hawaii getaway, it is presumed that he is probably not having a very relaxing time. 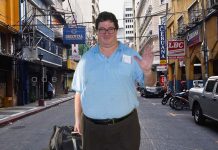 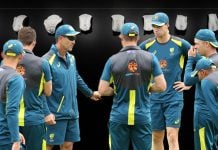 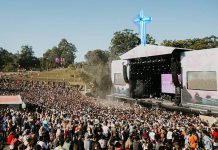 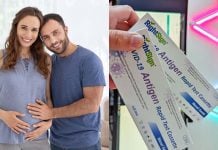 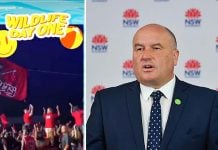 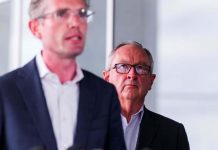